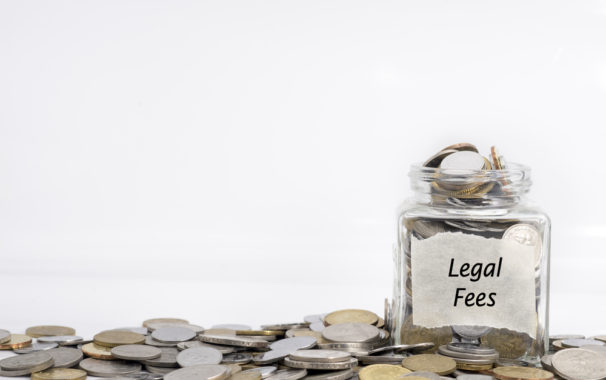 Following the death of James E. Mellodge, his youngest child, Joyce Sealtiel, was appointed as his executrix.

In the first probate action, the decedent’s oldest daughter, Joan Bozan, sued Joyce, claiming that Joyce unduly influenced their father to name Joyce as the beneficiary of certain POD accounts. A two-day trial was held and the complaint was dismissed.

Joyce later filed a verified complaint for approval of the estate’s final accounting. Interested parties were ordered to show cause why the accounting should not be approved, and why the estate should not bear the legal fees incurred in the prior undue influence litigation.

On the return date of the matter, Joyce and the estate’s prior attorney testified, and the judge held the record open to accept additional submissions from the parties. Both Saul Ewing (which represented both Joyce and the estate) and Stark & Stark (which represented Joan) sought fee awards of approximately $200,000. Thereafter, the judge determined that the legal fees requested by both Saul Ewing and Stark & Stark were “breathtakingly excessive” because of their “scorched earth” approach. In fact, the judge stated that, if both firms received their full fee award, those fees “would swallow more than half of the probate estate.”  Therefore, with regard to the Saul Ewing fee request, the judge reduced the fee as follows. He awarded Saul Ewing, in its role as the estate litigation counsel, a fee of $25,000 and, in its role as Joyce’s counsel in defense of the undue influence claim, a fee of $40,000. Because the estate had already paid Saul Ewing approximately $200,000, the judge ordered Saul Ewing to reimburse the estate, and ordered Joyce to return the funds paid by the estate for her individual representation. Joyce and Saul Ewing appealed.