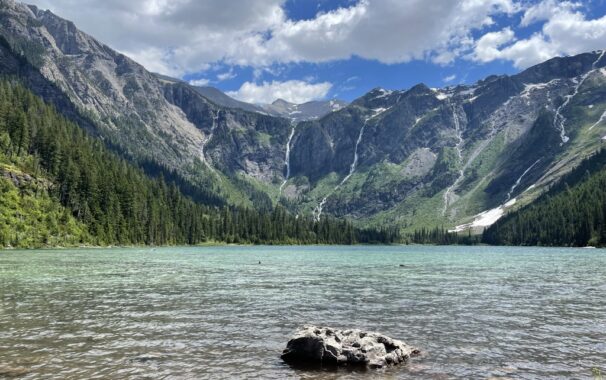 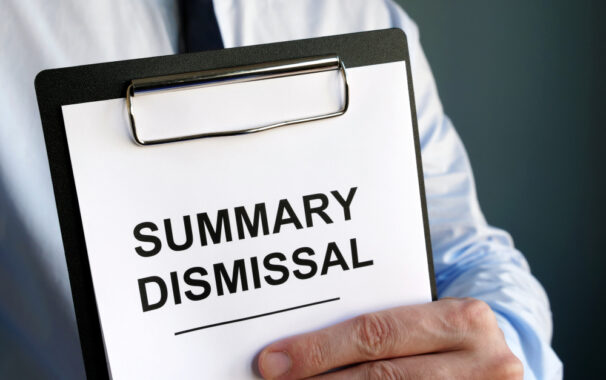 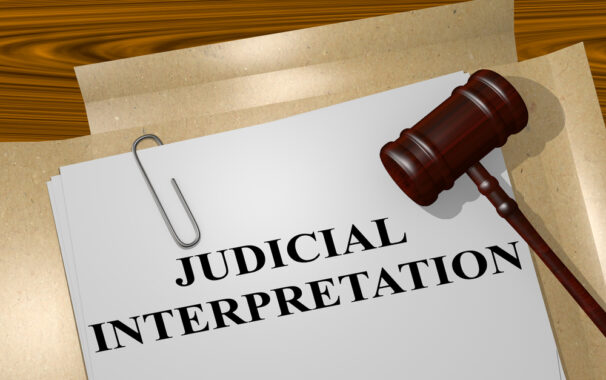 The estate documents of the decedent, Lois N. DeConca, included a revocable trust naming “Alzheimer’s Association, New Jersey,” with a Denville New Jersey address, as a beneficiary. After her death, her estate filed a Verified Complaint seeking direction from the court regarding which charity was the intended beneficiary: the National Alzheimer’s Association (AA), headquartered in.. read more → 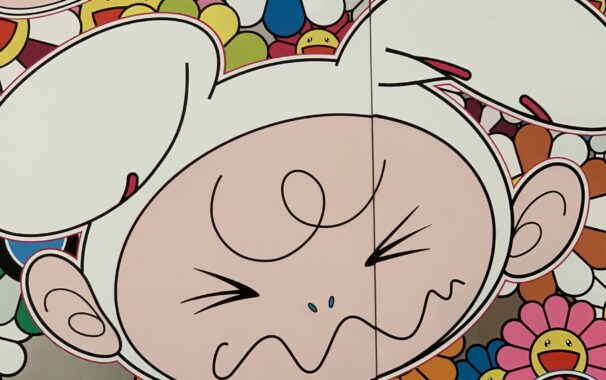 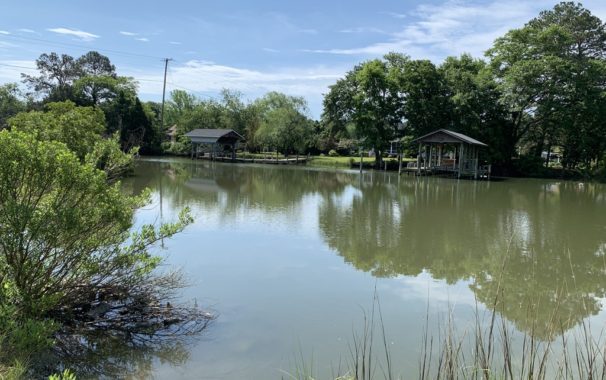 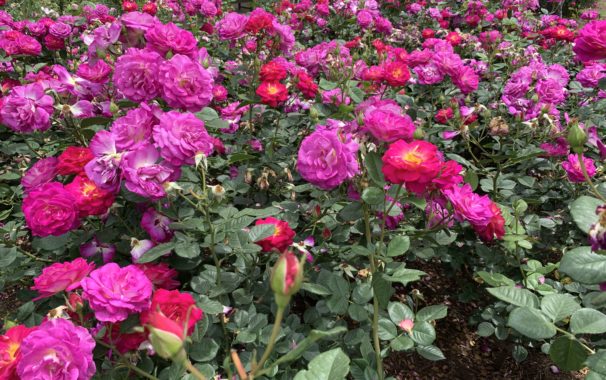 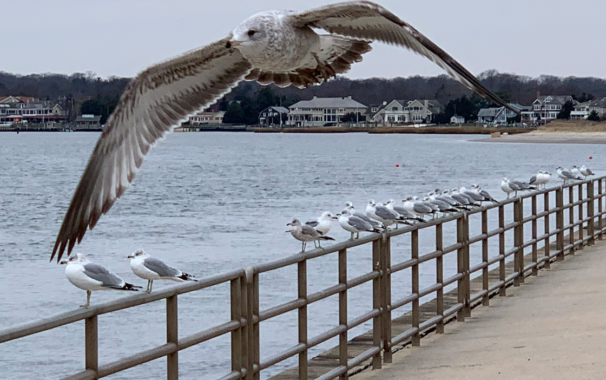 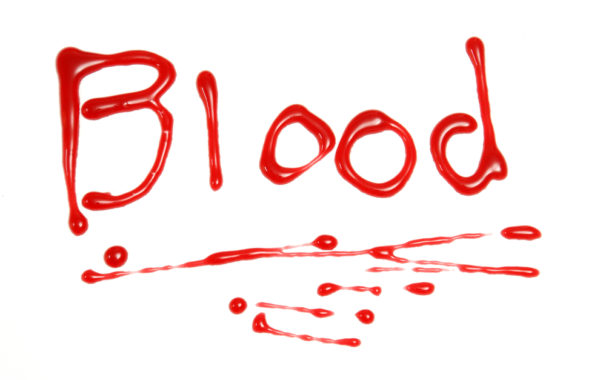 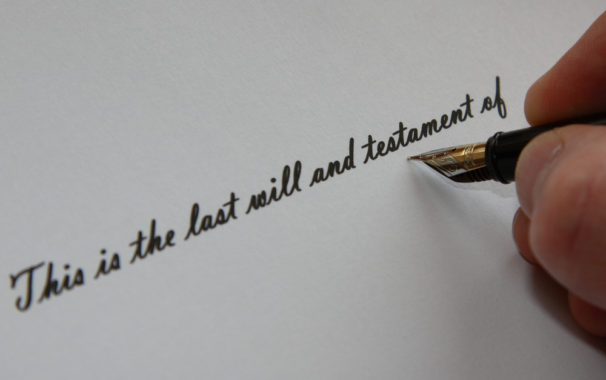 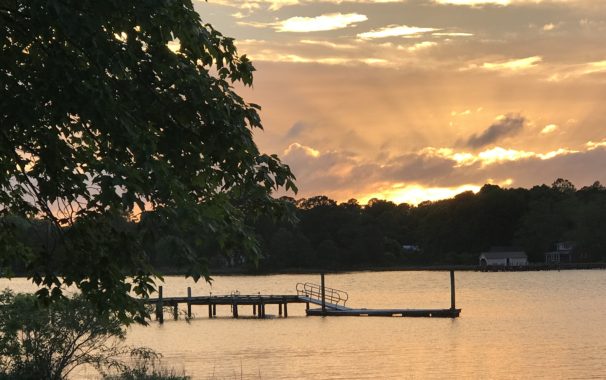 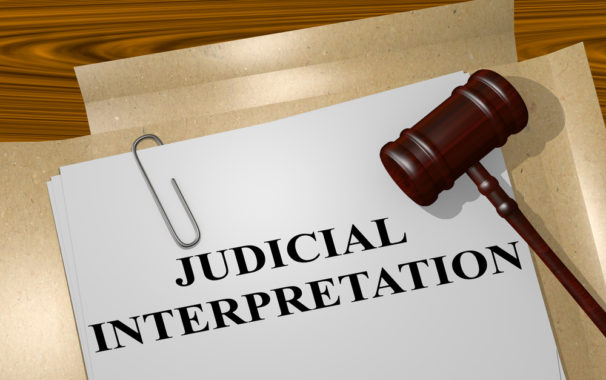 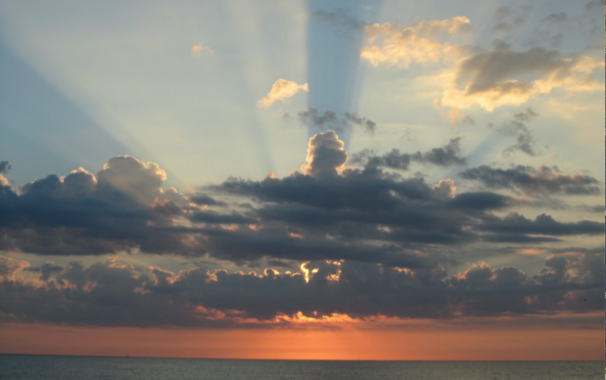 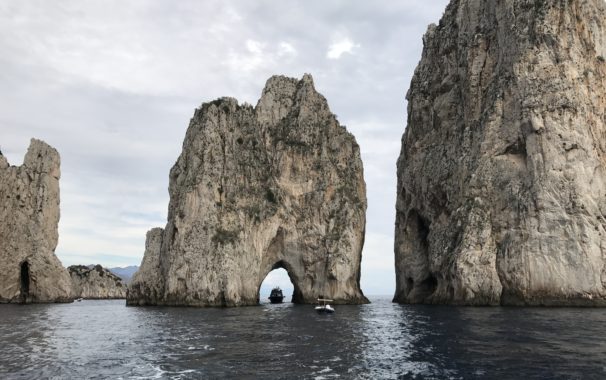 This appeal concerned the trial court’s ruling that a 2013 deed was valid. The appellants, who were appointed co-executors of the decedent’s will, claimed that the deed was the product of undue influence. The decedent had owned a condominium and, in 2012, she executed a deed conveying that interest to herself and her niece, as.. read more → 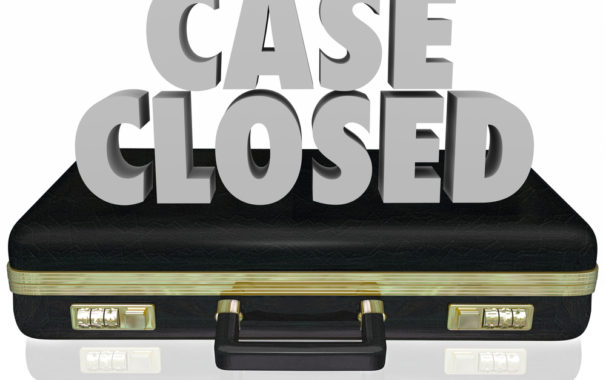 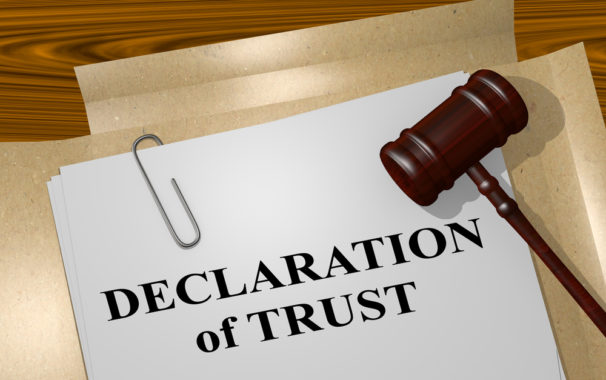 To Be Legally Enforceable, An Alleged Gift Must Be Delivered To The Recipient

New Jersey appeals court ruled a surviving spouse failed to prove that her deceased spouse made an enforceable gift based on the deceased spouse’s failure to deliver the gift during his life to the survivor. Matter of the Estate of Herenchak, 2015 N.J. Super. Unpub. 2014 WL 9868901 (N.J. Super. Ct. App. Div. June 8,.. read more →

Gifts that Strip the Donor of Virtually All His Assets, and Gifts to a Donee on Whom the Donor Depends Indicate Undue Influence

In this case, the New Jersey Supreme Court held that gifts giving rise to a presumption of undue influence include gifts that strip the donor of all or virtually all his assets, and gifts to a donee on whom the donor depends. Pascale v Pascale, 113 N.J. 20 (1988) In 1939, plaintiff, John J. Pascale,.. read more →

No Trust Reformation Absent Ambiguity in Language of the Trust

In this will contest involving the doctrine of probable intent, Hon. Robert P. Contillo, P.J.Ch. ruled that a court cannot alter the language of a trust that is plain and unambiguous even when extrinsic evidence strongly suggests that the trust language is not what the settlor intended. Violet and Joseph Nelson had three children: Jacob.. read more →