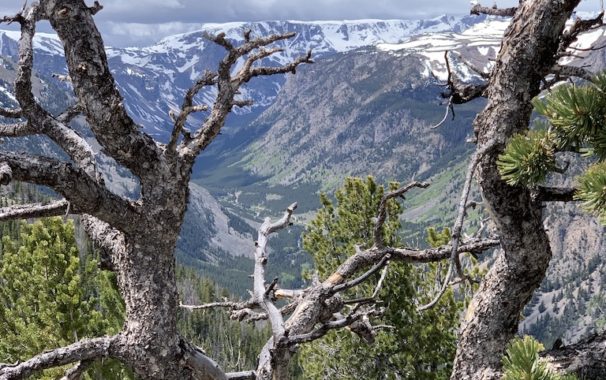 N.S., who was 87 years old and residing in a nursing home, submitted an application for Medicaid benefits through his authorized representative, L.P. Prior to his admission to the nursing home, N.S. resided with his wife, D.S., who was 86 years old. For months after the application was filed, the Medicaid caseworker requested additional documents.. read more →