Elder and Disability Law News for December 2020 from the Law Offices of Donald D. Vanarelli

Ethics Board: Lawyers May Respond To Negative Online Client Reviews, But “Don’t Say Too Much” 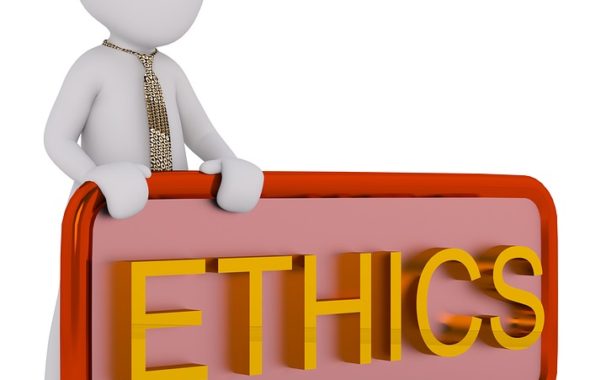 Lawyers who claimed that former clients posted false, misleading, and/or inaccurate statements about the lawyer on online reviews asked the Attorney Ethics Board, formally known as the New Jersey Advisory Committee on Professional Ethics (NJACPE), whether they may publicly respond to these negative online reviews. In response, the Attorney Ethics Board stated that lawyers are.. read more → 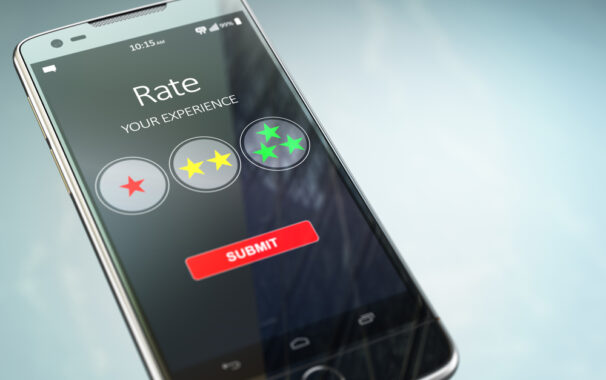 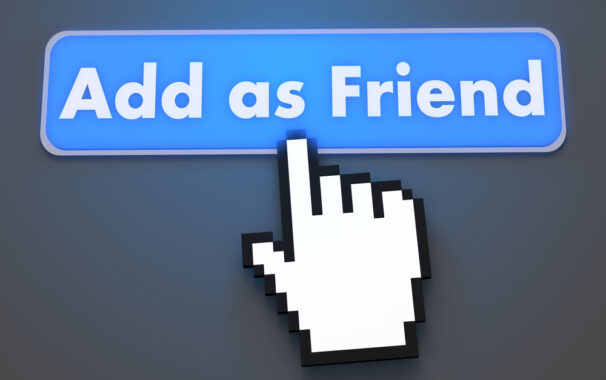 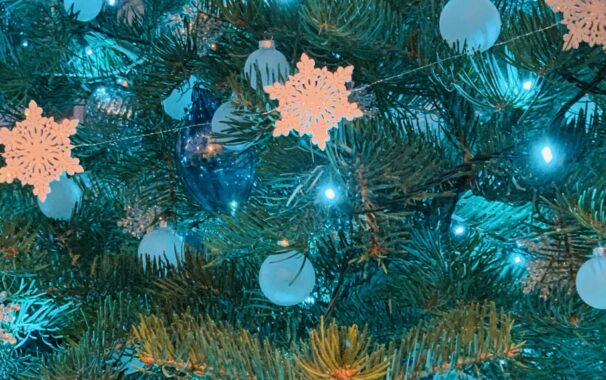 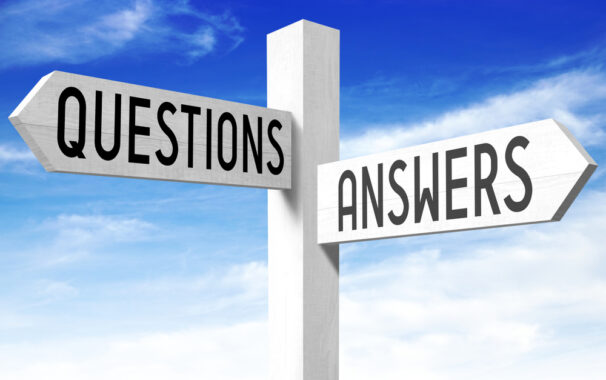 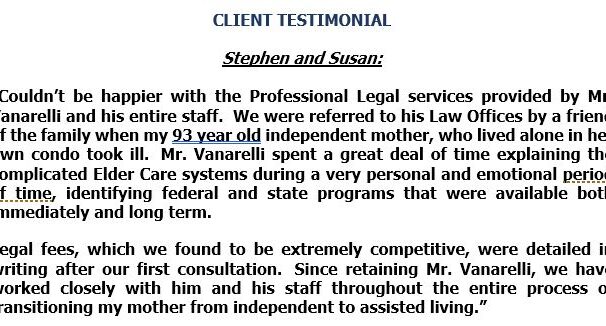 The Law Office of Donald D. Vanarelli is committed to providing clients with the highest level of professionalism, compassionate service, personal attention and legal expertise. We provide a broad range of legal services for seniors, the disabled and their families. We guide our clients through the complex areas of elder law, estates and trusts, special.. read more → 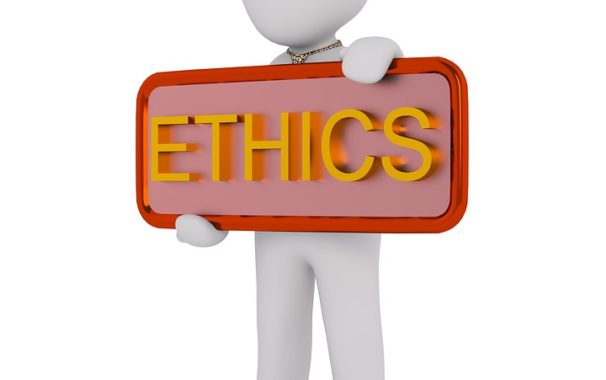 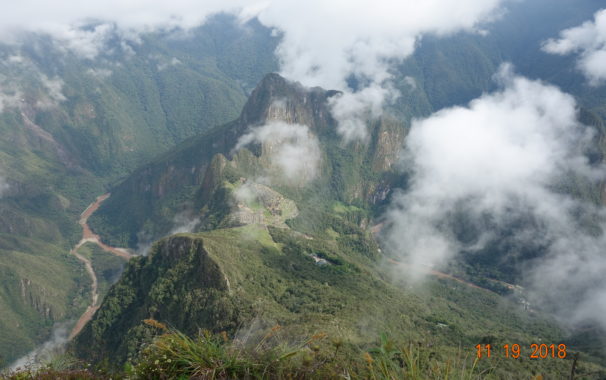 Kansas’s highest court suspended for six months an attorney who, among other things, charged a couple three times the going rate to qualify for public benefits based upon financial need from the Veterans Administration (VA) and Medicaid. In the Matter of Crandall (Kan., No. 117,910, Nov. 30, 2018). A couple hired David Crandall to update their.. read more → 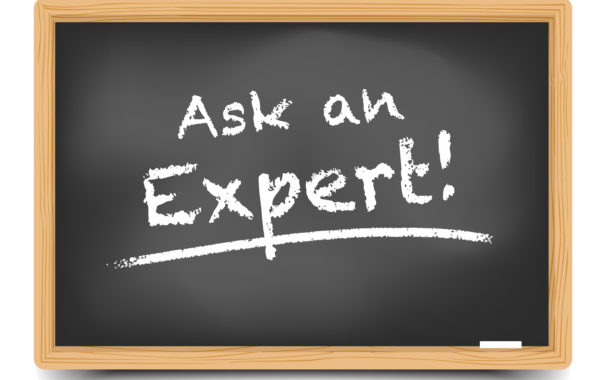 The New Jersey Supreme Court Committee on Attorney Advertising previously prohibited lawyers licensed in New Jersey from stating that they are “experts,” have “expertise,” are “specialists,” or “specialize” in an area of law unless they are certified by the Supreme Court or an organization approved by the American Bar Association. Use of these terms by lawyers who are.. read more → 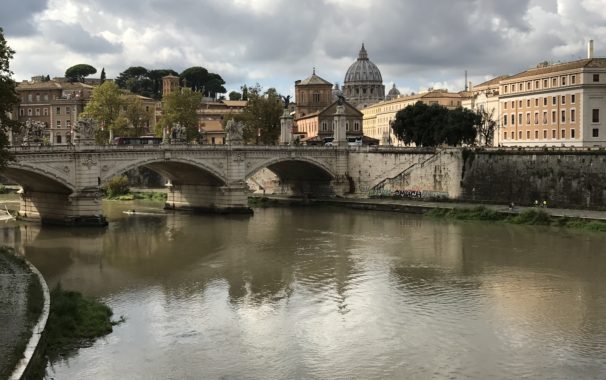 In a comprehensive, published opinion, the New Jersey Appellate Division provided guidance regarding the appointment and functions of a guardian ad litem, this time in the context of a personal injury litigation. While exiting the defendant’s business premises, plaintiff was struck on the head by a falling object and sustained severe injuries. She filed a.. read more → 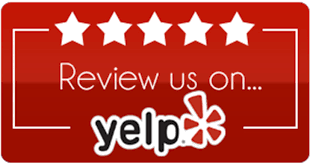 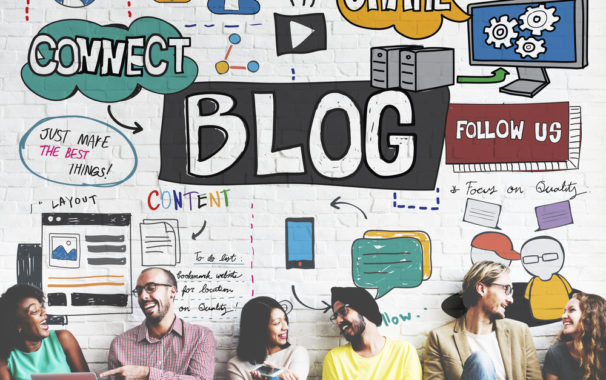 Holiday Greetings From Our Law Firm To You 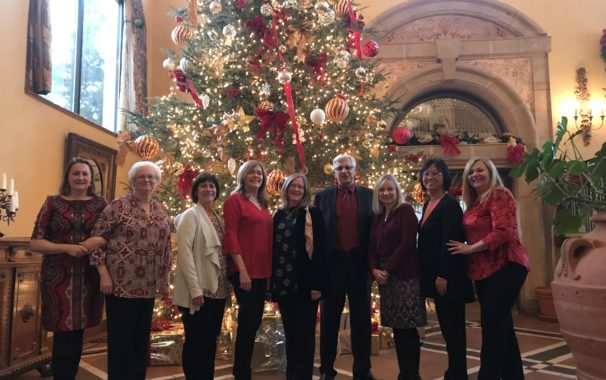 From Our Entire Team, We Wish You, Your Family and Friends a Joyous Holiday Filled with Peace, Love, and Prosperity. Best Wishes for a Healthy and Happy New Year! * ♫ * ♫ * ♫ * ♫ * ♫ * We Also Wish to Express Gratitude to Our Wonderful Community of Clients and Cooperative Professionals. We.. read more → 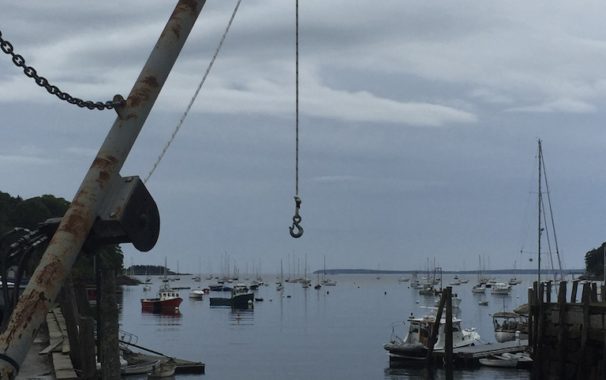 A joint opinion by three New Jersey Supreme Court committees bans web-based services that match litigants with attorneys run by Avvo, LegalZoom and Rocket Lawyer due to ethics concerns. A bar association in New Jersey requested a formal opinion on “whether it is ethical for New Jersey lawyers to participate in on-line lawyer referral services.. read more →

Ethics Committee Says it’s OK for a Judge to Tweet

In a recent opinion, the Massachusetts Committee on Judicial Ethics ruled that a judge may ethically maintain a Twitter account as long as the judge complies with the Code of Judicial Conduct and the judge is cautious about selecting accounts to follow on Twitter. The opinion said that the judge requested the Committee’s advice concerning the judge’s continued use of Twitter… read more →

Attorney Liable to Non-Client Beneficiary of Will for Legal Malpractice

The Supreme Court of Virginia ruled that an attorney who drafted a client’s Last Will and Testament may be sued for legal malpractice by a beneficiary of the will even though the beneficiary of the will is not the attorney’s client. Thorsen v. Richmond Society for the Prevention of Cruelty to Animals (Va., No. 150528,.. read more →

Attorney advertising that mentions awards, honors, and accolades such as “Super Lawyers,” “Best Lawyers,” “Superior Attorney,” numerical ratings, and the like has apparently prompted the filing of many complaints with the New Jersey Supreme Court Committee on Attorney Advertising. As a result, the Committee recently issued a notice to the State Bar Association reminding New.. read more →

In order to protect the public and and guard against elder abuse by lawyers, the New Jersey Supreme Court suspended an attorney from the practice of law for one-year after the attorney borrowed nearly $90,000 from an elderly, unsophisticated widow who he knew for many years. In the Matter of William J. Torre, an Attorney.. read more →