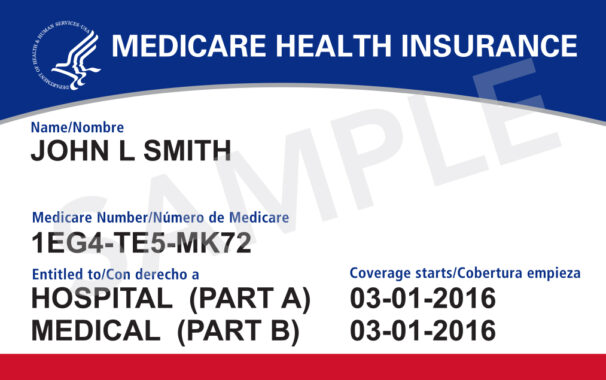 As a result of the declaration of a national emergency, the Centers for Medicare and Medicaid Services (CMS) has waived the requirement that Medicare beneficiaries must spend at least three days in a hospital before qualifying for coverage in a skilled nursing facility (SNF) for those beneficiaries who need to be transferred as a result.. read more →

Plaintiff Wilson Bermudez was a patient at Kessler Institute for Rehabilitation’s West Facility for five weeks, during which his treatment included 24-hour rehabilitative nursing “to address complex medical, nursing, and rehabilitative needs.” When Bermudez later sued Kessler for injuries he allegedly sustained, he included claims under the New Jersey Nursing Home Responsibilities and Rights of.. read more →

Hundreds of health care workers braved windswept rain outside the Statehouse recently to protest nearly $200 million in proposed cuts to hospitals and nursing homes. Many wore surgical masks that read, “These cuts make me sick.” Most of the hospital cuts proposed in Gov. Jon Corzine’s budget would come from money the state provides to.. read more →