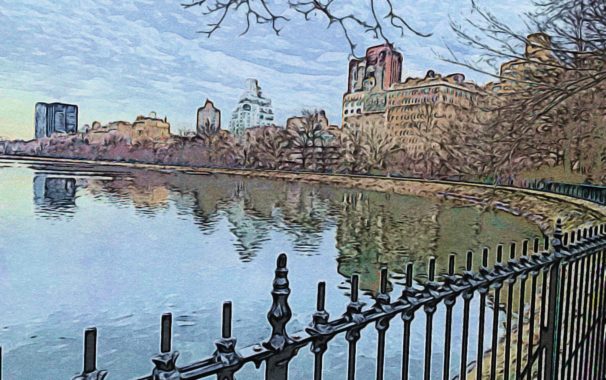 Plaintiff filed an action seeking to declare his mother, D.W., an incapacitated person, and seeking to be appointed as her guardian. D.W. contested the guardianship action, claiming that she was not incapacitated and did not need a guardian. The court had appointed Matthew Van Natten, Esq. as D.W.’s counsel. Later, D.W. privately retained Alan John.. read more →

At the time of the Court’s decision, Marie Fecoskay was an 87 year old woman who had been admitted to the hospital because of an infection. A few days after admission, Mrs. Fecoskay went into cardiac arrest, became comatose as a result of oxygen deprivation and was placed on a ventilator with feeding tube. The.. read more →