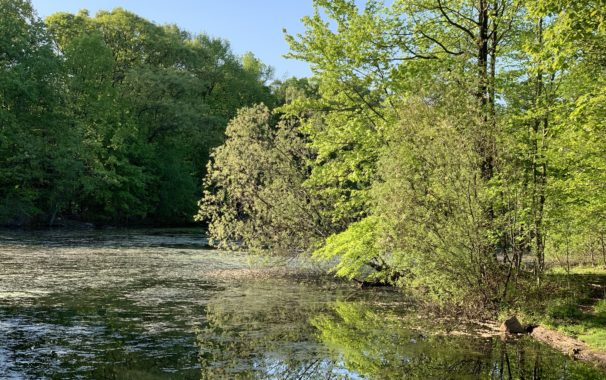 Each year the Trustees of the Social Security and Medicare trust funds report on the current and projected financial status of the two programs. Last month, the Board of Trustees released its 2019 Social Security Trustees Report, which is  summarized below. SOCIAL SECURITY The report provides an annual assessment of the financial health of the.. read more → 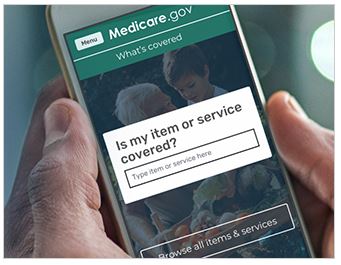 Is your medical item or service covered by Medicare Part A and/or Part B? Now there’s a quick way to check! Medicare’s free “What’s Covered” app delivers accurate cost and coverage information right on your smartphone. Now you can quickly see whether Medicare covers your service in the doctor’s office, the hospital, or anywhere else.. read more →

Medicare’s annual open enrollment period runs from October 15 to December 7–the period when enrollees can shop for new coverage. Now is the time to review your options to determine if you should switch plans. During Medicare’s annual open enrollment period, you may (1) enroll in a Medicare Part D (prescription drug) plan; (2) change your Part.. read more →

Medicare is the federal government’s principal health care insurance program for people 65 years of age and over. In addition, the program covers people of any age who are permanently disabled or who have end-stage renal disease (people with kidney ailments that require dialysis or a kidney transplant). The Medicare program insures 49 million Americans.. read more →

On Thursday, February 4, 2014, I, along with amicus counsel, argued before the New Jersey Supreme Court on behalf of Thomas Saccone, a retired Newark fireman with a disabled adult child named Anthony. Anthony, now 40 years old, has received public benefits based on need, specifically SSI and Medicaid benefits, since he was age 18… read more →

Agenda Posted Outside of the New Jersey Supreme Court on Thursday, February 4, 2014

This is the agenda posted outside the New Jersey Supreme Court on Thursday, February 4, 2014 when the Court heard oral argument in Saccone v. Board of Trustees of the Police and Firemen’s Retirement System in which the Court will decide whether public employees should be allowed to direct their pensions’ death benefits to special-needs.. read more →

The settlement of Jimmo v. Sebelius, Docket No. 11-cv-17 (D.Vt., January 18, 2011), a nationwide class-action lawsuit, has resulted in a significant change in Medicare coverage rules. Under the settlement, Medicare will scrap a decades-old practice that required beneficiaries to show medical or functional improvement before Medicare would pay for skilled nursing and therapy services… read more →

In Rodbart v. County of Union, 2009 N.J. Super. Unpub. LEXIS 3084 (December 21, 2009), Union County was sued by three retirees who expected the County to pay their Medicare Part B premiums for life if they accepted early retirement. Two of the retirees were former Union County assistant prosecutors and the other served as.. read more →

The September 21, 2009 edition of amednews.com, the internet version of American Medical News, published by the American Medical Association, reported that the number of uninsured Americans increased by about 600,000 in 2008, despite government health programs such as Medicare and Medicaid enrolling about 1 million more people than they did the year before. Although.. read more →