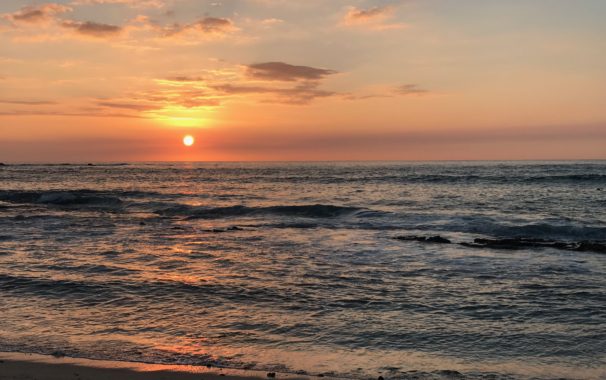 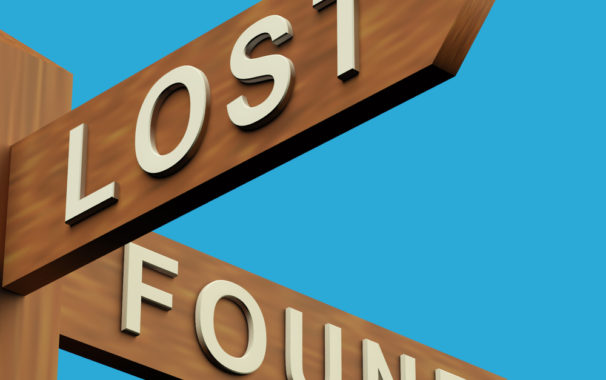 The testator, Harold Becker, executed a Last Will and Testament leaving his estate to his youngest son, Brandon (the child of the Mr. Becker’s second marriage), to the exclusion of his older sons, Scott and Stuart (the children of his first marriage). Mr. Becker’s will appointed his second wife (the couple were divorced but later.. read more →

In Litigation Over Lost Will, Appeals Court Remands Case, Ruling Decedent May Have Destroyed Will With Intent To Revoke It