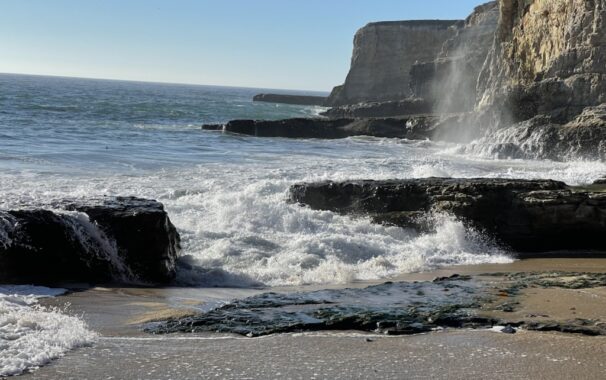 Today, the IRS announced that the annual gift exclusion will rise to $16,000 for calendar year 2022. The amount an individual can gift to any person without filing a gift tax return has remained at $15,000 since 2018. In addition, the basic estate tax exclusion amount for the estates of decedents dying during calendar year.. read more → 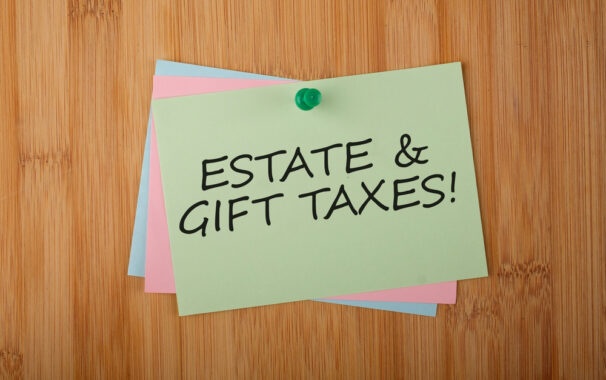 The so-called “fiscal cliff” legislation enacted last night by Congress made a number of substantial changes to our laws. The new law, called “The American Taxpayer Relief Act“, restored the 39.6% income tax rate for high-income households, increased the capital gains tax rate to 20% for singles with incomes above $400,000 and married couples with.. read more →

Understanding Federal Estate Taxes, and State Estate and Inheritance Taxes (All Of Which Are Commonly Referred To As “Death Taxes”)

Summary Of Changes To The Estate And Gift Tax Laws In 2011 And 2012 Resulting From Enactment Of The “Tax Relief, Unemployment Insurance Reauthorization, and Job Creation Act of 2010”

Senate Majority Leader Harry Reid (D/NV) has introduced legislation designed to enact the tax cut compromise that was reached last week between President Obama and Senate Republicans. Entitled the “Tax Relief, Unemployment Insurance Reauthorization, and Job Creation Act of 2010,” the present bill is structured as an amendment to current law enacted in 2001 under.. read more →

The gift tax annual exclusion is the maximum amount which a taxpayer can gift each year to any beneficiary without being required to use his or her $1 million lifetime gift exemption amount. If gifts are limited each year to the annual exclusion amount established in the year of the gift, the person making the.. read more →

Gregory Herman-Giddens, Esq., an attorney and certified financial planner, writes the North Carolina Estate Planning Blog, a good source of news from the estate planning arena. On August 5th, Gregory blogged about his prediction for upcoming legislative events involving the federal estate tax. He says the prediction is based on “inside sources”, and it does.. read more →

Under the law passed by President Bush, the Economic Growth and Tax Reconciliation Act of 2001 (“EGTRA”), there is no estate tax in 2010, and estates pay only capital gains tax; then the estate tax returns with a $1 million exemption in 2011. President Obama wants to prevent this one year gap by making the.. read more →