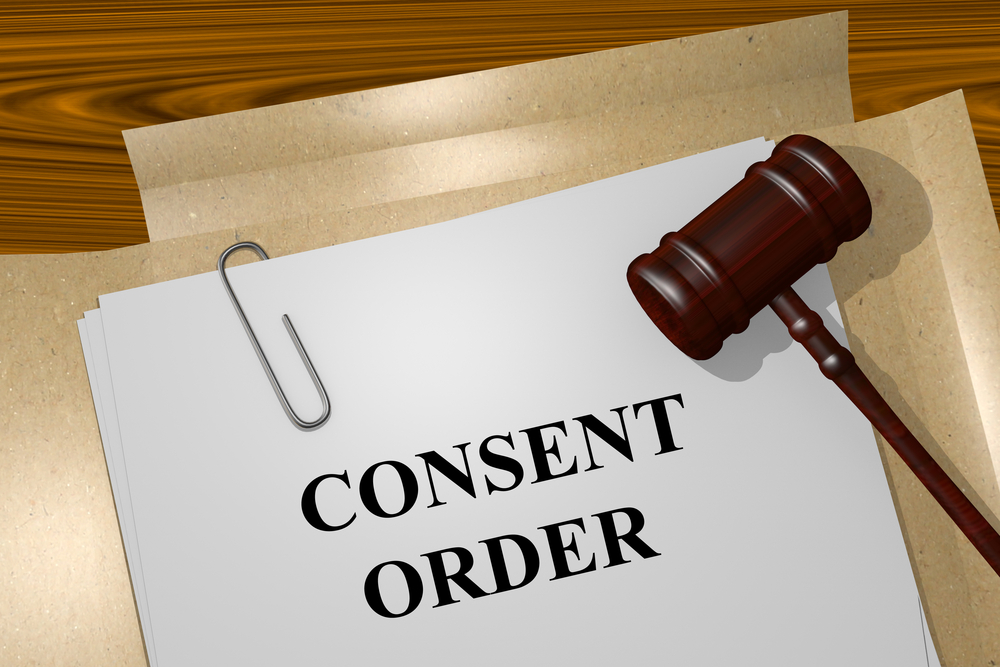 Following their father’s death and the appointment of Brandon Marrazzo (“Brandon”) as executor of the estate, Brandon’s brother Todd Marrazzo (“Todd”) filed a caveat against probate of the will.

The brothers litigated the estate case, and eventually executed a consent order resolving their issues. One provision of the consent order permitted Todd the option to purchase a parcel of real property by a certain date. He failed to do so in the allotted time period.

Thereafter, Todd received a letter from the State advising him that Brandon had failed to file an estate tax return. He asked Brandon for additional time to exercise his option to purchase the property, and Brandon refused.

Todd then filed a motion seeking to vacate the consent order, arguing that Brandon had failed to advise him that the estate tax return had not been filed, and that this failure was a material misrepresentation that justified his motion.

The Chancery Court judge disagreed. He found that the brothers had been represented by counsel, and had negotiated the detailed consent order, which could not be vacated simply because one of the parties had “second thoughts.” Todd appealed the denial.

The Appellate Division affirmed the lower court ruling, finding that the Chancery judge’s decision was not an abuse of his discretion. As the Appellate Division explained, a consent judgement may only be vacated pursuant to Rule 4:50-1, governing relief from a judgment or order. That rule, however, provides for “extraordinary relief” and is invoked only under “exceptional circumstances”:

Rule 4:50-1 is not an opportunity for parties to a consent judgment to change their minds; nor is it a pathway to reopen litigation because a party either views his settlement as less advantageous than it had previously appeared, or rethinks the effectiveness of his original legal strategy.

In this case, Todd claimed that Brandon’s failure to disclose the tax return status was a material misrepresentation, which made the option to purchase the real property “illusory” and frustrated the purpose of the parties’ consent order. However, the court found that both Todd and Brandon were in equal bargaining positions, and that the tax information was available to each of them. It concluded that Brandon was not under an affirmative duty to advise Todd regarding the estate tax return status, and because Todd never asked him about the status of the return, there was no affirmative misrepresentation.

The Chancery Court ruling was affirmed.