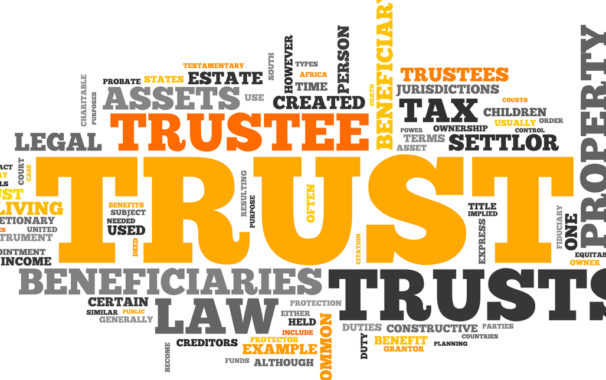 Contrary to the recent decision in the G.V. v. Division of Medical Assistance and Health Services case which held that assets transferred to an Income Only Trust more than 5 years before a Medicaid application was filed were still available, rendering  the applicant ineligible for benefits, the M.K. v. Morris County Board of Social Services  case described in this blog post held the opposite: that a Medicaid applicant who transferred assets to an Income Only Trust 5 years before the anticipated eligibility date was eligible for Medicaid.

M.K.’s trust is known as an “Income Only Trust.” M.K. was the grantor, or creator, of the trust and served as co-trustee. Under the terms of the trust, income generated by the trust assets was available to M.K. during her lifetime. However, M.K. could not, under any circumstances, gain access to trust corpus. Also, the trust was irrevocable. Therefore, the trust could not be revoked by M.K. In addition, M.K. could not utilize the assets of the trust, or terminate the trust, for her own benefit.

An application for Medicaid benefits was filed on M.K.’s behalf. M.K. and the Medicaid agency disagreed as to whether the trust’s assets were a countable resource. The agency ultimately denied benefits, concluding that, because M.K. was both the grantor of the trust and a co-trustee, the corpus of the Income Only Trust was accessible to her and, as a result, a countable resource, rendering M.K. ineligible for benefits.

M.K. appealed, arguing that she established eligibility for Medicaid benefits. The administrative law judge (ALJ) agreed, reversing the denial of benefits. The ALJ held that M.K. could not use the trust’s assets for her own benefit under the language of the trust:

M.K., as co-trustee, cannot exercise or join in the exercise of discretionary powers over income, principal or termination of any Trust … for his or her own benefit… And, [under the trust document,] there were no other circumstances under which M.K. could access the assets of the trust for her own use or benefit either as a trustee or as the grantor. … [Thus,] the assets of the Income Only Trust are not a countable resource.

The Director of the State Medicaid Agency reviewed the ALJ’s opinion and affirmed the award of Medicaid benefits. In her Final Agency Decision, the Director held that, since (1) M.K. transferred all assets to the Income Only Trust more than 5 years before the date of the Medicaid application, and (2) and there were no circumstances under the trust document in which trust principal could be distributed to M.K., trust assets were not available to M.K., and were not countable in determining eligibility. However, income was countable, since income was available to M.K. under the provisions of the trust. As a result, the Director directed the Medicaid agency to review a trust accounting to determine how M.K. was using the trust income each month.