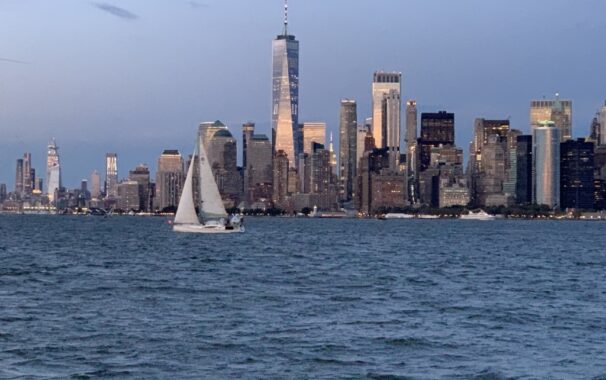 On October 11, 2016, the decedent’s 2014 will was admitted to probate by her niece Frances (the “defendant-executor”). Therefore, pursuant to R. 4:85-1 of the New Jersey Rules of Court, a complaint seeking to contest the will should have been filed within 4 months of probate, or in this case, by February 10, 2017. However, the decedent’s nephew James did not file his complaint to set aside the 2014 will, and to probate a 2008 will in its place, until about a month later. James’s complaint was dismissed as time-barred. He filed a motion for reconsideration. While that motion was pending, James and the decedent’s friend Mary filed a second lawsuit to invalidate the 2014 will, and two other relatives filed motions to intervene in the case.

The defendant-executor’s motion to dismiss the lawsuits and deny the motions to intervene was granted, and James’s motion for reconsideration was denied. An appeal followed.

In his complaint, James had made the following allegations: the 2014 will was not prepared by the decedent’s long-time attorney; the decedent’s health had declined in 2012; the defendant-executor took control of her care in 2014 and controlled and unduly influenced the decedent. According to James, by February 2015, the decedent could not speak or hold a meaningful conversation.

According to James, it was not until February 2017 that he realized that documents which the decedent had given him years ago for safekeeping included the 2008 will, which was why he was unable to challenge the 2014 will in a timely manner under the Court Rules.

On appeal, the Appellate Division reversed the lower court orders, and remanded the litigation to permit discovery and further proceedings.

The appeals court noted that motions for reconsideration will be reviewed on an “abuse of discretion” standard, and will be reversed “when a decision is made without a rational explanation, inexplicably departed from established policies, or rested on an impermissible basis.” It found that reversal was warranted here.

Although the time limits set forth in R. 4:85-1 are recognized as statutes of limitation, R. 4:85-2 permits that time period to be extended by 30 days “upon a showing of good cause and the absence of prejudice.” Rule 4:50-1 also provides relieve from a judgment of dismissal based on equitable considerations. In addition, case law has extended the time limit in appropriate cases.

Here, the appeals court concluded that the trial judge did not properly consider these rules or cases. Moreover, exceptional circumstances may have existed to justify the late filing, and there was no evidence that prejudice would result from the late filing.

In addition, material facts existed, such as the issue of the decedent’s lack of capacity, warranting reversal, discovery, and a plenary hearing. The Appellate Division also found that the court below had prematurely dismissed Mary’s complaint, and that the motion to intervene should not have been denied.

The case was remanded so that discovery could be conducted and a plenary hearing held.