New Report Finds Most Are Taking Social Security Too Early 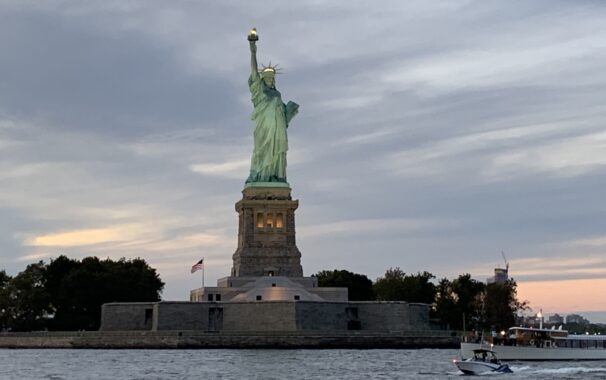 A new report finds that almost no retirees are making financially optimal decisions about when to take Social Security and are losing out on more than $100,000 per household in the process.

The new report, conducted by United Income, an online investment management and financial planning firm, found that only 4% of retirees make the financially optimal decision about when to claim Social Security. Nearly all of the retirees not optimizing their benefits are claiming benefits too early. The study found that 57% of retirees would build more wealth if they waited to claim until age 70. However, currently more than 70% of retirees claim benefits before their full retirement age. Claiming before full retirement is the financially best option for only 6.5% of retirees, according to United Income.

The report is attached here –