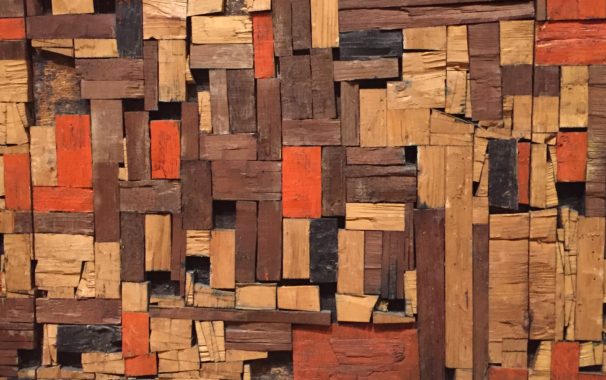 At the time of Carol Rankins’ death in 2015, she had been married to Clyde Rankins for 28 years. She had one adopted daughter and two daughters from a prior relationship. The decedent’s surviving spouse was granted letters of administration of her intestate estate.

One of her surviving daughters, Ursula, later filed a complaint seeking to vacate the appointment of Clyde and seeking to probate a 2013 Last Will and Testament. The will appointed Ursula as executor, and named the three daughters as the sole beneficiaries.

At issue was the couple’s marital home, which was originally purchased by the decedent but later deeded to herself and Clyde, her husband, as tenants by the entirety. Clyde asserted that he was entitled to the entire sales proceeds from the home, as the surviving tenant by the entirety. Ursula countered that Clyde had no right to her mother’s one-half interest because the couple’s marriage was invalid.

Ursula claimed that, after her mother died, Ursula discovered that the couple’s marriage license contained Ursula’s forged signature as a witness, and that the marriage was therefore invalid. She also claimed that Clyde had been physically and sexually abusive toward her mother and her cousin; had mismanaged her mother’s finances, resulting in bankruptcy; and that this was the reason for her mother omitting Clyde from her will. Ursula sought to have the home sales proceeds placed in a constructive trust for the decedent’s three daughters, due to Clyde’s misdeeds.

After Clyde and Ursula filed cross-motions for summary judgment, the chancery judge granted Clyde’s motion and denied Ursula’s. The judge found no basis to nullify the marriage, and concluded that Clyde was therefore entitled to the entire sales proceeds.

Ursula appealed the decision, and the Appellate Division reversed and remanded the case.

The appeals court found that, because the case was decided based on summary judgment motions, the facts should be considered in the light most favorable to Ursula. It found that Ursula’s contention that the marriage certificate was forged created a factual dispute regarding the validity of the marriage, and that her claims regarding Clyde’s misdeeds created a factual dispute regarding whether a constructive trust should be imposed on the sales proceeds.

On the issue of the marriage validity, the Appellate Division agreed with the trial court that a forged signature would not be grounds to annul a marriage under New Jersey statute. However, it found that a forged marriage certificate would invalidate a marriage based on the statutory requirements for a valid marriage certificate. Therefore, the case was remanded to determine the issue of forgery and its impact on the marital home issue.

Because of the contested issue of the alleged forgery and the alleged misdeeds, and because the trial court had not made findings regarding the denial of a constructive trust, the case was remanded.