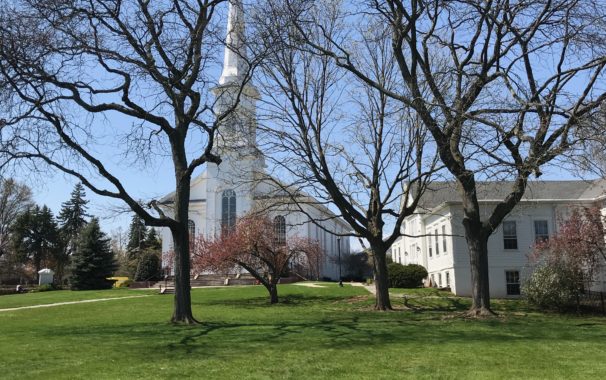 A U.S. district court held that a claim by Medicaid applicants against New Jersey officials for wrongly denying their applications is barred by the Eleventh Amendment because it would require the state to pay retroactive benefits. Radogna v. Connolly (U.S. Dist. Ct., D. N.J., No. 1:16-cv-5477 (NLH/KMW), Aug. 24, 2018).

Dominic Rodogna and Solomon Krupka both filed applications for Medicaid coverage of long-term care in New Jersey. The state notified Mr. Rodogna and Mr. Krupka’s law firm, requesting additional verifications and documents. The law firm requested additional time, but the state did not respond. The state then denied the applications for failure to provide the requested documentation in a timely manner.

Mr. Rodogna and Mr. Krupka sued the state Medicaid officials in federal court, alleging that the state violated federal Medicaid law by not granting a reasonable extension and allowing a fair opportunity to present documentation, among other things. The officials filed a motion to dismiss, arguing that they were immune from the lawsuit because Mr. Rodogna and Mr. Krupka were seeking retroactive benefits, in violation of the Eleventh Amendment.

The U.S. District Court, District of New Jersey, granted defendants’ motion to dismiss, holding that the state officials are immune under the Eleventh Amendment. According to the court, because “the ‘prospective relief’ of mandating the reprocessing of the Medicaid applications would presumably require payment of entirely retroactive payments,” Mr. Rodogna’s and Mr. Krupka’s claims are barred by the Eleventh Amendment.