Probate Action Was Properly Decided Without a Hearing 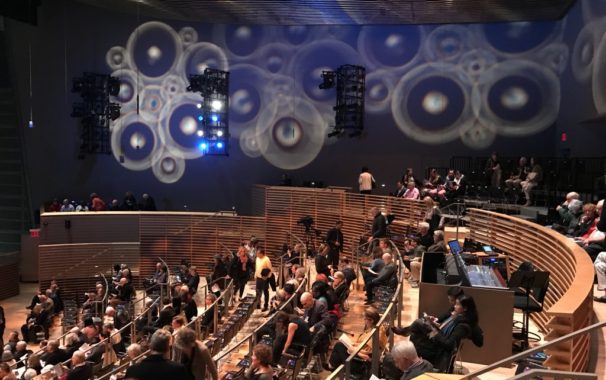 Executors of the estate filed an Order to Show Cause requesting approval of the estate’s final accounting in a summary manner. The Order to Show Cause was entered and a return date was scheduled. Opposing family members filed a responsive pleading, in which they accused the executors of withholding financial information and commingling estate assets. However, they did not object to the matter proceeding in a summary manner, or request a plenary hearing.

On the return date, at which the parties appeared through their counsel, the judge issued an order approving the accounting.

The family members appealed, claiming, among other things, that the probate judge had erred in deciding the matter without a plenary hearing.

The Appellate Division affirmed the probate judge’s decision, and outlined the manner in which a summary action may proceed in probate. In particular, it noted that Rule 4:67-5, which governs summary proceedings, provides that,

if no objection is made by any party, or … the affidavits show palpably that there is no genuine issue as to any material fact, the court may try the action on the pleadings and affidavits, and render final judgment thereon.

The Appellate Division explained that,

appellants’ argument that a hearing was required is based on a mistaken belief that opposition to a summary complaint automatically creates an issue of fact, requiring a hearing.

Instead, the court noted that a judge is permitted under Rule 4:67-5 to “try the action on the pleadings and supporting documents, provided the judge determines there are no genuinely disputed issues of material fact.”