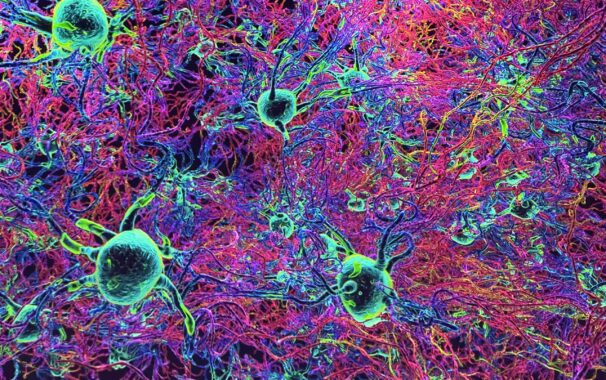 In this case, C.L., a resident of a nursing home, applied for Medicaid benefits. The state’s Medicaid agency, the Division of Medical Assistance and Health Services (DMAHS), denied her application. DMAHS determined an annuity C.L. purchased, which she understood to be irrevocable, was instead found to be revocable by the agency and counted as a resource, thereby disqualifying her from Medicaid benefits. C.L appealed. The Superior Court of New Jersey, Appellate Division, reversed, finding C.L. eligible for Medicaid.

As part of a plan to qualify for Medicaid benefits, C.L. purchased an annuity from the Croatian Fraternal Union of America (CFUA). The annuity contract provided that C.L. had a right to rescind the contract within ten days of receipt if she wanted a complete refund of the purchase price. The contract also stated after the ten-day rescission period, it: “(1) is irrevocable and immediate; (2) may not be transferred, assigned, surrendered, or commuted; and (3) has no cash or loan value.” In other words, after the ten-day rescission period, the irrevocable annuity would not be countable as a resource by Medicaid.

In June 2019, C.L. applied for Medicaid benefits through the Bergen County Board of Social Services (BCBSS). On September 23, 2019, the BCBSS denied C.L.’s application, finding that her resources exceeded the maximum permitted under Medicaid law because of the CFUA annuity. The BCBSS determined that the annuity was revocable and, as a result, the money used to purchase the annuity was accessible by C.L. and therefore countable by Medicaid as a resource.

Thereafter, C.L. filed for a fair hearing before DMAHS, which transmitted the matter to the Office of Administrative Law as a contested case.

The dispute in this matter arose from DMAHS’s interpretation of language contained in the annuity contract’s application, which is incorporated by reference into the contract. The provision at issue states that the parties “understand . . . only the National President or the National Secretary/Treasurer of the [CFUA] may, in writing, make or change the contract or waive any of its rights or requirements.”

Trial was held before an administrative law judge (ALJ). After the trial, the ALJ determined the annuity contract was revocable, and C.L. was ineligible for Medicaid. On June 16, 2020, DMAHS entered a final decision, affirming the ALJ’s decision. Specifically, the final decision noted the annuity contract at issue was revocable by  the National President or the National Secretary/Treasurer of the [CFUA], thereby rendering it a resource. On July 28, 2020, C.L. filed an appeal to the Superior Court of New Jersey, Appellate Division.

We conclude the CFUA annuity contract is unambiguous and that it is irrevocable. The plain, ordinary meaning of the annuity contract language(“irrevocable,” “may not be transferred, assigned, surrendered[,] or commuted,” no “cash . . . value”) makes clear the CFUA intended for the annuity to be irrevocable and it was reasonable for C.L. to view it as such. … . To adopt DMAHS’s argument would require us to ignore the unambiguous language of the contract concerning irrevocability. We decline to do so because it would render the irrevocable provisions irrelevant; a result we should avoid … C.L. never attempted to revoke her annuity, and there is no indication she could have done so in any event, given the language of the contract. There is simply no indication C.L. could unilaterally liquidate the annuity. Accordingly, we determine the CFUA annuity contract is irrevocable for the purposes of qualifying for Medicaid Benefits and should not be considered as a resource for C.L.