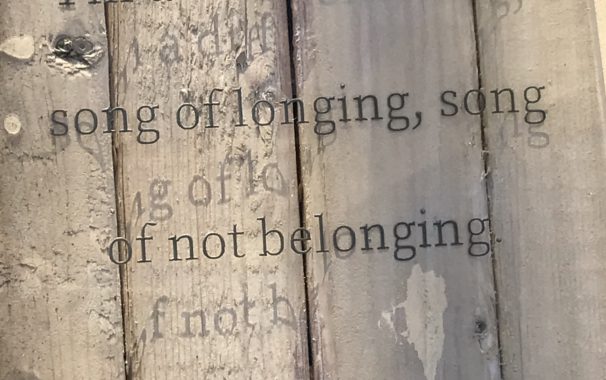 B.S. was ninety-two years old and residing in a nursing home when she applied to the Monmouth County Division of Social Services, the County Welfare Board (CWB), for Medicaid benefits. In response to the application, the CWB inquired about two 2010 bank withdrawals from petitioner’s accounts, one for $29,955.79 and the other for $37,085.47. Petitioner verified the monies were deposited into her daughter’s bank account, but she could not show that the entire sum was used for petitioner’s benefit. As a result, the agency approved the application for Medicaid benefits filed by B.S. subject to a transfer penalty of 224 days for the $58,618.11 deposited into petitioner’s daughter’s bank account.

Petitioner appealed, filing for a fair hearing.  At the hearing, petitioner submitted the power of attorney she executed naming her daughter her attorney-in-fact, a designated authorized representative form the daughter signed, and certain checks and bank records without any certification to authenticate them or explain their import.

The administrative law judge (ALJ) refused to consider the unauthenticated documents. The ALJ held that:

[F]or a court to sustain an administrative decision, which affects the substantial rights of a party, there must be a residuum of legal and competent evidence in the record to support it.

The ALJ issued an initial decision affirming the transfer penalty imposed by the CWB, finding petitioner had failed to offer any evidence that the monies deposited into her daughter’s bank account were utilized for petitioner’s benefit. The Director of the State Medicaid agency, the Division of Medical Assistance and Health Services (DMAHS), adopted the ALJ’s decision imposing a penalty.

Petitioner appealed to the Superior Court of New Jersey, Appellate Division. Petitioner alleged that DMAHS’s refusal to consider the bank records she provided was arbitrary, capricious and unreasonable.  The Court rejected those arguments as “without sufficient merit to warrant discussion in a written opinion.” The Court held as follows:

The simple, unavoidable fact is that petitioner was accorded the fair hearing she requested to challenge the transfer penalty imposed by Monmouth County, but inexplicably failed at that hearing to offer any witnesses or competent evidence to support her claims. Because DMAHS’s decision that petitioner failed to rebut the presumption that she transferred the $58,618.11 to establish Medicaid eligibility is supported by sufficient credible evidence on the record as a whole, we affirm.