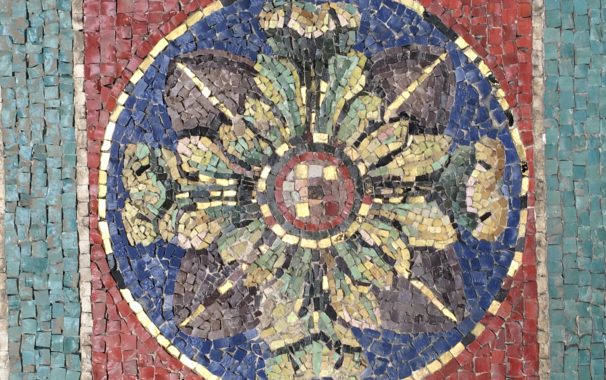 A nursing home petitioned the Court to appoint a conservator for Samuel Johnson, one of its residents, for the purpose of assisting him with his finances and in filing a Medicaid application. The Court appointed Jason Doyon as conservator. The Court did not require the conservator to post a bond. (A “conservator” under Connecticut law is the equivalent of a “guardian” under New Jersey law.)

The nursing home sued Mr. Doyon for negligence in failing to apply for and obtain Medicaid benefits on behalf of Mr. Johnson in a timely manner. In the complaint, plaintiff alleged that the defendant’s failure to apply for and to obtain Medicaid benefits for Johnson violated a duty of care that the conservator owed to the plaintiff nursing home. The plaintiff further alleged that the defendant’s negligence caused the nursing home to suffer financial harm and loss, and therefore it requested monetary damages

The conservator asked for summary judgment, arguing that he did not owe a duty of care to the nursing home. Specifically, defendant argued that he owed a duty of care only to Johnson, his ward, and thus the plaintiff did not have standing to bring the action.

The trial court agreed, and granted the conservator’s summary judgment motion. The Court determined that the defendant did not owe the plaintiff a duty of care because ‘‘[t]he purpose of a conservator is not to manage the ward’s estate for the benefit of his creditors but for the benefit of the ward.’’

The Connecticut Court of Appeals reversed, holding that Mr. Doyon owed the nursing home a duty of care. The Court ruled that it was “readily foreseeable that, if [Mr. Doyon] failed to timely obtain Medicaid benefits for [Mr.] Johnson, the [nursing home] would suffer harm as a result because it would not be reimbursed for the cost of [Mr.] Johnson’s care.” The Court also concluded that “the benefits of encouraging conservators to carry out their duties with care and preventing financial harm outweigh any corresponding minimal increase in litigation.”

Based upon this case, it appears that Connecticut is the first state to recognize a cause of action in negligence allowing a nursing home to hold the guardian of a resident personally liable for failing to file a timely application for Medicaid benefits on behalf of a ward.