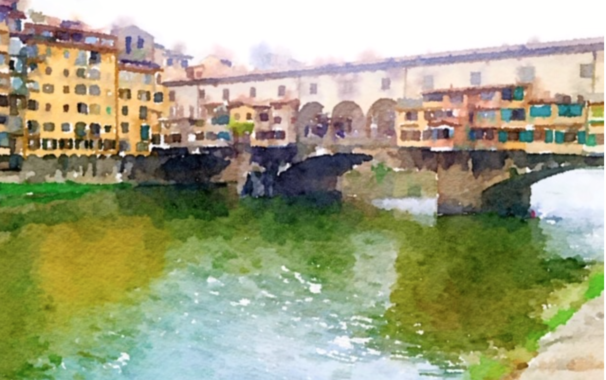 With respect to the last complaint filed, the bank filed a motion to dismiss that action, which was denied. Although the parties then engaged in discovery and the bank produced an informal accounting for the relevant time period, it inadvertently failed to timely file an answer.

Later, during a case management conference, the decedent’s children revealed their intent to default the bank for failing to file an answer to the complaint. When the bank realized its erroneous failure to answer, it moved for leave to do so out of time. The judge denied the bank’s motion. The plaintiffs then requested the entry of default, which the bank moved to vacate. That motion was also denied.

On appeal, the Appellate Division reversed the trial judge. It noted that motions to vacate default judgments should be liberally indulged and that, although the bank mistakenly failed to file an answer, it had engaged in discovery and even provided an informal accounting. It concluded that, “rather than permit this suit to proceed on a one-sided basis, the judge should have vacated the default and allowed the parties to proceed without one side shackled by a default arising from mere inadvertence.” The appeals court reversed the lower court’s denial of the bank’s motion to file an answer out of time and to vacate the default, concluding that the judge had “erroneously exalted form over substance.”