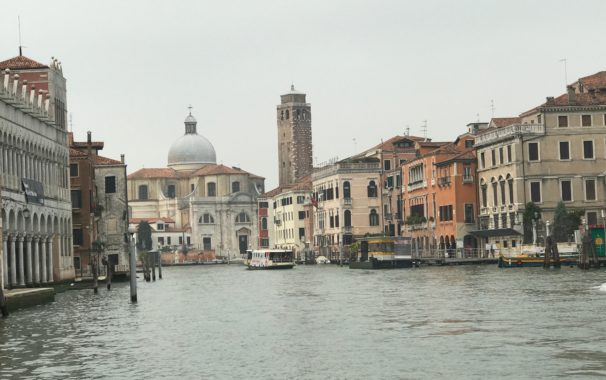 Although it is common practice to add the name of a family member to a bank account as a convenience, the existence of a “convenience” account can have negative results when that family member applies for Medicaid benefits. In F.J. v. Division of Medical Assistance and Health Services, the applicant’s daughter testified that she opened an account in 1985 with her own money, and that she added her mother’s name to the account as a convenience. The daughter testified that no further deposits were made into the account, and that neither she nor her mother ever made withdrawals from the account.

Some 30 years later, when the mother applied for Medicaid, she was denied because the funds in that account placed her over the Medicaid resource limit.

At the initial administrative hearing, the ALJ relied on the daughter’s testimony to find that the account belonged to the daughter alone, and that it should not be counted as the mother’s resource for purposes of Medicaid eligibility. However, the Director reversed that initial decision. On remand, the ALJ concluded that there was insufficient evidence to overcome “the presumption that … [the mother] has access to all of the funds in the … account.” The ALJ then held that the funds in the joint account should be considered available to the mother, rendering her ineligible for Medicaid. The Director adopted that decision, and the mother appealed to the Superior Court, Appellate Division.

On appeal, the ruling that the joint account was countable as the mother’s resource was affirmed. The appellate court cited New Jersey administrative regulation N.J.A.C. 10:71-4.1(d)(2) to support its decision:

When a savings or checking account is held by the eligible individual with other parties, all funds in the account are resources to the individual, so long as he or she has unrestricted access to the funds (that is, an “or” account) regardless of their source. When the individual’s access to the account is restricted (that is, an “and” account), the [county welfare agency] shall consider a pro rata share of the account toward the appropriate resource maximum, unless the client and the other owner demonstrate that actual ownership of the funds is in a different proportion. If it can be demonstrated that the funds are totally inaccessible to the client, such funds shall not be counted toward the resource maximum….

The Appellate Division found that the mother and daughter each had an undivided interest and could act independently with regard to account transactions, and that this supported the conclusion that the mother had unrestricted access to those funds. The additional claim, that the mother would be unable to access those funds because she was incapacitated, was rejected by the court, because a court-appointed guardian could have accessed those funds on the mother’s behalf.