“Caregiver Child” Denial Affirmed; Question Whether Payment By Medicare, Instead of Caregiver, Is Disqualifying Not Answered 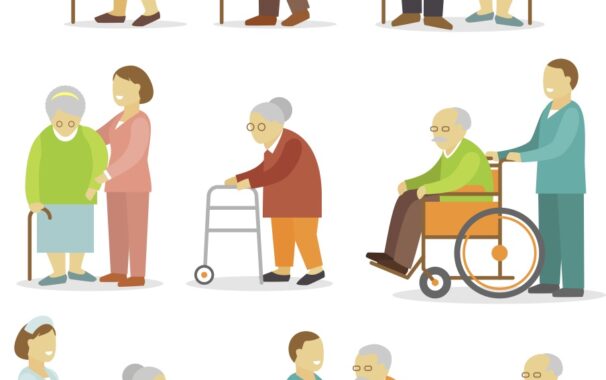 R.K. transferred her one-third interest in a house she owned jointly with her daughter and son-in-law to her daughter. Less than five years later, R.K. applied for Medicaid, and asserted that the transfer was exempt under Medicaid’s “caregiver child” exception to the rules prohibiting any transfers of assets within five years of the Medicaid application date. The Cape May County Board of Social Services, disagreed and imposed a 199 day penalty for the transfer. R.K. appealed.

At the second hearing, several witnesses testified as to R.K.’s medical condition in the two years prior to institutionalization, and the applicant’s medical records and care plans were also submitted. At the conclusion of the hearing, the ALJ concluded that the medical records established R.K.’s need for care during the two years prior to institutionalization. The ALJ also found the applicant’s care costs were paid by Medicare, but that payment for care by the applicant’s insurance company could not be considered when determining if the care provided by the “caregiver child” was the reason R.K. was able to remain home and out of the institution. The ALJ found, for a second time, that the house transfer was exempt under the “caregiver child” exemption. The Director again reversed the ALJ’s ruling, finding that (1) no medical records were submitted to the ALJ for a six month period during the two years prior to institutionalization; and (2) the applicant’s insurance provider paid for care during the applicable time period, not the alleged “caregiver child.” I blogged about the case here.

The applicant then appealed to the Superior Court, Appellate Division, and Medicaid’s decision was affirmed based on a lack of evidence concerning the applicant’s medical condition. The court declined to reach to the applicant’s other claim, that Medicaid wrongly determined that the care allowing the applicant to remain at home had to be provided by her daughter, rather than from other services:

The Division’s determination concerning the regulations was a second and alternate ground for rejecting the ALJ’s determination. We have already accepted the first ground, which was that there were no records establishing R.K.’s medical condition between March 2013 and up to early November 2013.

A copy of R.K. v. DMAHS can be found here – R.K. v. Division of Medical Assistance and Health Services (App.Div.)