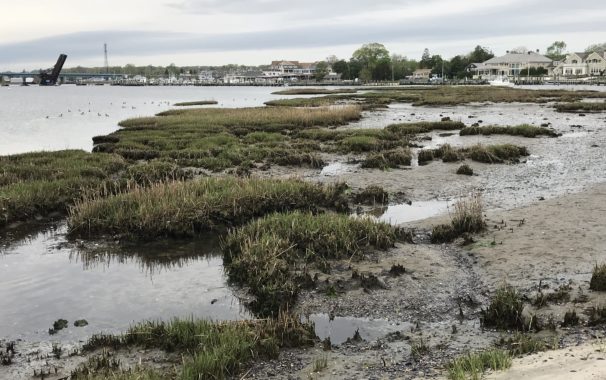 R.K. transferred her one-third interest in a house she owned jointly with her daughter and son-in-law to her daughter. Less than five years later, R.S. applied for Medicaid, and asserted that the transfer was exempt under Medicaid’s “caregiver child” exception to the rules prohibiting any transfers of assets within five years of the Medicaid application date. The local Medicaid agency, the Cape May County Board of Social Services, disagreed and imposed a 199 day penalty for the transfer. R.S. appealed.

On appeal, an administrative law judge (ALJ) reversed the agency determination, finding the house transfer was exempt. Later, the Director of Medicaid reversed the ALJ and remanded the case back to the agency on two issues: (1) to determine R.K.’s medical condition in the two years prior to institutionalization, and (2) to determine who paid for R.K.’s care costs in the two years prior to institutionalization.

A second hearing was held before the ALJ. Several witnesses testified as to R.K.’s medical condition in the two years prior to institutionalization, including R.K.’s daughter and the director of a hospice facility.  The applicant’s medical records and care plans were also submitted. At the conclusion of the hearing, the ALJ concluded that the medical records established R.K.’s need for care during the two years prior to institutionalization. The ALJ also found the applicant’s care costs were paid by Medicare. However, the ALJ ruled that payment for care by the applicant’s insurance company could not be considered when determining if the care provided by the “caregiver child” was the reason R.K. was able to remain home and out of the institution for at least two years prior to institutionalization. As a result, the ALJ again found that the house transfer was exempt under the “caregiver child” exemption.

In the second Final Agency Decision, the Director of Medicaid again reversed the ALJ’s ruling, holding that the applicant did not prove that her daughter met the requirements of a “caregiver child” under the rules. In that regard, the Director found that no medical records were submitted to the ALJ for a six month period during the two years prior to institutionalization. As a result, there was no proof that care was required for the entire two year period, and the “caregiver child” exemption was held not to apply. In addition, the Director held that identifying who paid for the care was relevant in establishing whether or not the child was the one who provided the care. In this case, the applicant’s insurance provider paid for care during the applicable time period, not the alleged “caregiver child.” Accordingly, the director again denied the “caregiver child” exemption.

A copy of the second Final Agency Decision issued by the Director of the state Medicaid agency is attached here – R.K. v. Division of Medical Assistance and Health Services and Cape May County Board of Social Services