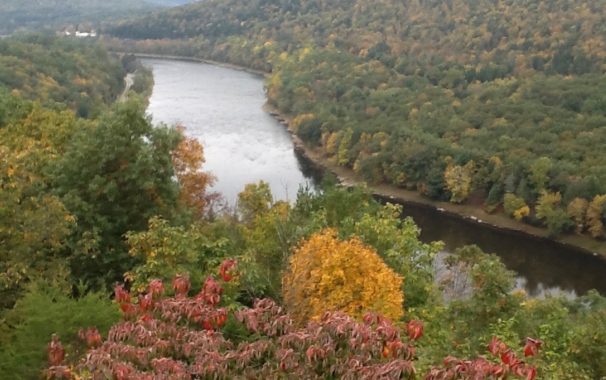 An Appeals Court affirmed an agency decision denying a Medicaid applicant’s request for a fair hearing because it was filed more than seven months after a denial notice was sent advising him he had twenty days to request a fair hearing, even though the notice was sent directly to the applicant rather than to his authorized representative. V.S. v. Department of Human Services and Division of Medical Assistance and Health Services, Docket No. A-3452-16T4 (App. Div. May 14, 2018)

V.S. executed a durable power of attorney naming his son, S.S., as his attorney-in-fact. One month later, V.S. was transferred to a nursing home, suffering from “altered mental status (AMS) dementia with behavioral disturbance and delirium,” and had “been diagnosed with many other medical issues and disorders, including Alzheimer’s Disease, unspecified psychosis and anxiety disorder.” Upon V.S.’s admission, S.S., acting as V.S.’s attorney-in-fact, executed a New Jersey Medicaid Program Designation of Authorized Representative form designating Windsor Healthcare Management, LLC, as V.S.’s representative for purposes of establishing his eligibility for Medicaid.

Several months later, the Board wrote again to the Authorized Representative denying V.S.’s  application for Medicaid based on the failure to provide the additional documents requested. The notice advised V.S. of his right to request a fair hearing within twenty days in accordance with regulations.

The Authorized Representative then filed a second Medicaid application on behalf of V.S. Based on the information provided, the Board notified V.S. that he ‘was found otherwise eligible for Institutional Medicaid [effective] 11/01/15 but for the transfer of $516,868.00, which will result in a penalty period of 1,555 days. Penalty begins 11/01/15 & ends 3/6/2020.” The notice advised that V.S. could request a fair hearing within twenty days.

No request for a fair hearing was made within the twenty day time period. Instead, S.S., through legal counsel, submitted a fair hearing request over seven months later, stating “[t]he quoted 516k is an incorrect amount. We counted all the transfers for 5 year period and came back with a much lower amount. We can show our findings and explain.” The Board responded to S.S. denying the request as untimely.

S.S. filed an appeal the Superior Court of New Jersey, Appellate Division. To support the late fair hearing request, S.S. asserted that, because “the notice was addressed to [V.S.], rather than the [Authorized Representative], no one received the notification or was aware of said penalty determination until [months later], when the notification was emailed to [the Authorized Representative] by the [Board].”

The case is attached here – V.S. v. Department of Human Services and Division of Medical Assistance and Health Services