Director Must Conduct Fact Hearing Before Ruling Against Medicaid Applicant 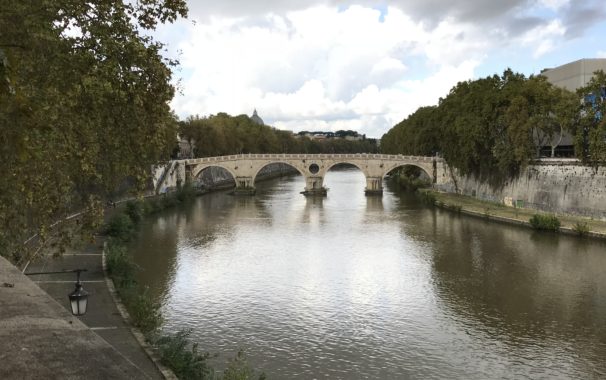 A New Jersey appeals court ruled that the State must hold a full evidentiary hearing before rejecting the claim of an assisted living facility resident who wanted to deduct the cost of a full-time aide from the income she paid to the facility. G.F. v. Division of Medical Assistance and Health Services (N.J. Super. Ct., App. Div., No. A-3067-16T3, Sept. 12, 2018).

G.F. is a Medicaid recipient, who received care in an assisted living facility. G.F. suffered from dementia, which made her susceptible to falling. As a result, G.F. paid $160 per day to have a companion care provider stay with her in the facility to assist with her physical needs.

Under Medicaid regulations, Medicaid recipients who receive care in a facility, such as an assisted living facility or nursing home, are required to turn over all of their income on a monthly basis to the facility in which the recipient resides.

In appropriate circumstances, however, State Medicaid agencies must allow a recipient to deduct certain expenses designated in the agency’s regulations from their income before that income is turned over to the care facility. 42 C.F.R. § 435.725(c)(4)(ii) provides that “the agency must deduct . . . from the individual’s total income . . . [n]ecessary medical or remedial care recognized under State law but not covered under the State’s Medicaid plan, subject to reasonable limits the agency may establish on amounts of these expenses.” Consistent with this federal regulation, the Division of Medical Assistance and Health Services (DMAHS) adopted N.J.A.C. 10:71- 5.7(k)(1) which, in relevant part, states that a Medicaid recipient may deduct “necessary medical expenses as recognized by [DMAHS] and incurred during . . . a period of eligibility” from their income before the application of that income to the cost of his or her care.

G.F. argued that the companion care provider expenses were medically necessary and, therefore, should be deducted from her income that would otherwise have to be turned over to the facility. G.F. submitted her request for this deduction to the Bergen County Board of Social Services, which was her county welfare agency (CWA). The CWA denied the request. G.F. appealed, asking for a hearing before an Administrative Law Judge (ALJ) to contest this determination.

In filings with the ALJ, the CWA did not dispute that the companion care services were medically necessary. Instead, the CWA argued that G.F. needed a higher level of care and should be transferred to a nursing home. The ALJ determined that there was no dispute as to facts, and he ruled for G.F. without a hearing. The State Medicaid Director rejected the ALJ’s decision, and denied G.F.’s request for a deduction from her income for the money she paid each month for companion care services. Because G.F. did not call the doctor or the facility director to testify at the hearing, the Director determined that she failed to establish through any competent evidence that the services were medically necessary. G.F. appealed to court.

The New Jersey Superior Court, Appellate Division, reversed and remanded the case for a full hearing. According to the court, while the director correctly determined that G.F. did not prove the aide was medically necessary, G.F. “did not present live testimony to support her claim because the parties agreed there was no need to do so, and the ALJ determined the matter could be decided on the papers.”