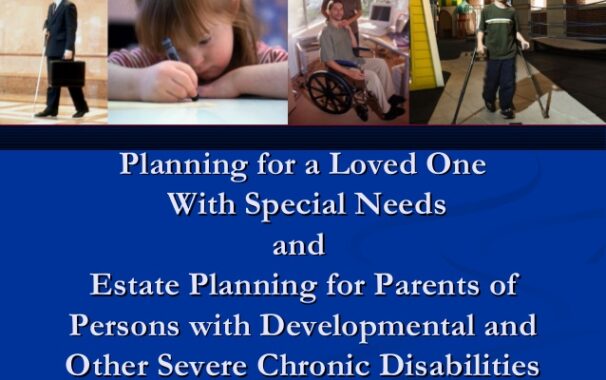 Although a Medicaid lien on the proceeds of a settlement in a personal injury action was satisfied before the net settlement funds were transferred to a Special Needs Trust (SNT), the State is not precluded from seeking upon the death of the SNT beneficiary repayment of Medicaid expenditures made on the beneficiary’s behalf after the creation of the SNT. Matter of Joseph M.W. (Blake), (New York Appellate Division, Fourth Department, November 13, 2020)

Joseph, an individual with developmental disabilities, was rendered a quadriplegic after falling down the stairs of a state-operated residential facility. After the damages awards from two tort actions were used to satisfy a Medicaid lien imposed under N.Y. Consol. L., Social Servs. L. SOS § 104-b, the remaining damages were placed in a special needs trust for Joseph’s benefit. Following Joseph’s death, Terry Blake, the former trustee of the special needs trust (SNT) and remainder party under the trust, appealed an order of the Cayuga County Supreme Court that both determined a Medicaid lien in an amount exceeding the remaining value of the SNT corpus existed and directed the successor trustee to satisfy the $2,822,650.99 lien following payment of certain trust expenses. Blake alleged that any Medicaid liens against the SNT were satisfied and discharged by paying the section 104-b lien, and that she was entitled to the remaining trust corpus.

The New York Appellate Division, Fourth Department modified the lower court’s order by vacating paragraphs in it, but otherwise affirmed. The court rejected Blake’s argument and held that the state could recoup its Medicaid expenditures, up to the entire balance of the trust estate, for all Medicaid expenditures paid on Joseph’s behalf during his life even though the earlier Medicaid lien had been satisfied. It said that, although a Medicaid lien must be satisfied prior to funding an SNT under Section 104-b, the state is not precluded from thereafter asserting a lien for any subsequent Medicaid expenditures incurred. The appeals court remanded to enable the trial court to determine the final amount of the Medicaid lien due.

(This blog post is adapted from an article on the Academy of Special Needs Planners (ASNP) website. Mr. Vanarelli is a founding member of the ASNP.)