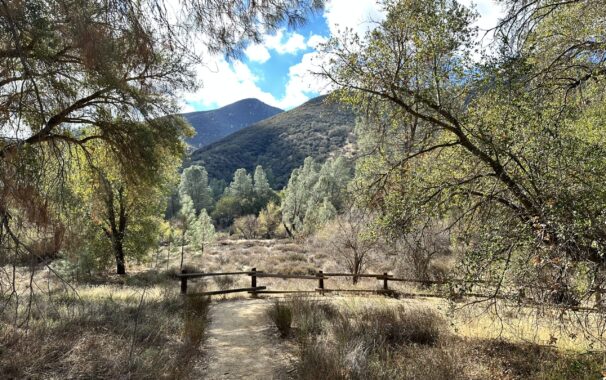 In 2009, Petitioner executed a power of attorney (POA) in favor of her daughter, Vera. Ten years later, petitioner became a nursing home resident because she suffered from dementia and was no longer capable of managing her affairs. In January 2019, a social worker at the facility filed an initial Medicaid application on petitioner’s behalf. The county Medicaid agency reviewed petitioner’s application and sent a letter to Vera, as Ellen’s POA, asking the POA to supply additional documents so the agency could determine Ellen’s eligibility for Medicaid benefits. The POA supplied some, but not all of the requested documents. Therefore, in March 2019, the agency denied petitioner’s initial application.

In June 2019, the facility filed a second Medicaid application on petitioner’s behalf. The application included a copy of a guardianship complaint, as well as a psychiatric evaluation and a doctor’s report describing petitioner’s condition; the doctor’s report included a statement that Vera did “not wish to be involved” with her mother. The guardianship complaint neither referred to the existing POA nor sought its revocation.

On August 6, 2019, the agency denied petitioner’s second Medicaid application, based on Vera’s failure to provide the requested documents. On August 30, 2019, an attorney was appointed to act as petitioner’s guardian by the Court and Vera’s POA was revoked. The agency sent the facility a courtesy letter alerting it to the denial.

After considering the testimony and documents provided to the ALJ, the State Medicaid agency’s Assistant Commissioner adopted the ALJ’s initial decision and agreed that the second Medicaid application had been “properly denied.”

Petitioner filed an appeal to the Superior Court of New Jersey, Appellate Division. On appeal, petitioner claimed that (1) there was “clear evidence” Vera refused her POA responsibilities and a guardianship proceeding was pending prior to the denial; (2) it was error for the Medicaid agency to affirm the ALJ’s decision denying eligibility because the judgment of incapacity revoked Vera’s POA; (3) the Medicaid agency deprived petitioner of due process by failing to send her the list of needed documents or the subsequent notice of denial; (4) the Medicaid agency improperly failed to afford petitioner more time to process her application under the “exceptional circumstances standard” while the appointment of a guardian was pending; (5) the agency decision was capricious because “it unfairly discriminate[d] on the basis of disability;” (6) the agency erred in affirming the ALJ’s decision because Vera was “under a disability and unable to exercise the authority conferred by the [POA] effectively”; and, (7) the agency owed a duty of assistance to petitioner, who was incapacitated.