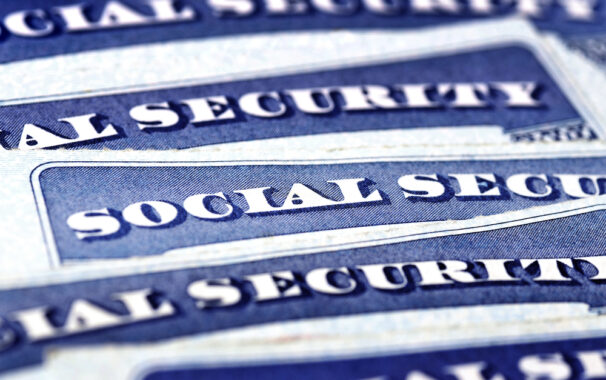 A federal court awarded surviving spouse benefits to the surviving partner of a same-sex couple who were prohibited from marrying because of now-unconstitutional state law that banned same-sex marriage. Thornton v. Commissioner of Social Security, Case No. C18-1409JLR, (U.S. District Court, Western District of Washington, September 11, 2020)

On April 8, 2015, the SSA denied Ms. Thornton’s application for benefits because she was not married to Ms. Brown at the time of Ms. Brown’s death according to Washington law. In the letter denying SSA benefits, the agency stated:

Ms. Thornton then requested a hearing in front of an Administrative Law Judge (ALJ), which was held in 2016. In January 2017, the ALJ concluded that Ms. Thornton was not entitled to survivor’s benefits because she was not legally married to Ms. Brown under Washington law at the time of Ms. Brown’s death. Ms. Thornton appealed, but the appeals council denied review.

After SSA denied Ms. Thornton’s request for review, Ms. Thornton filed this action challenging SSA’s denial of her benefits. Ms. Thornton argued that SSA’s application of the regulations to deny survivor’s benefits to her and other same-sex couples who were unable to marry at the time of the decedent partner’s death based on state laws that have now been declared unconstitutional violates the right to equal protection and the right to due process under the Fifth and Fourteenth Amendments of the United States Constitution.

After argument, the Court reversed the SSA’s denial and awarded survivor’s benefits to Ms. Thornton. The Court concluded that, for same-sex partners like Ms. Thornton who were barred from marrying their partner by state law, the SSA erected an unconstitutional barrier to survivor’s benefits by conditioning those benefits on the marriage requirement.