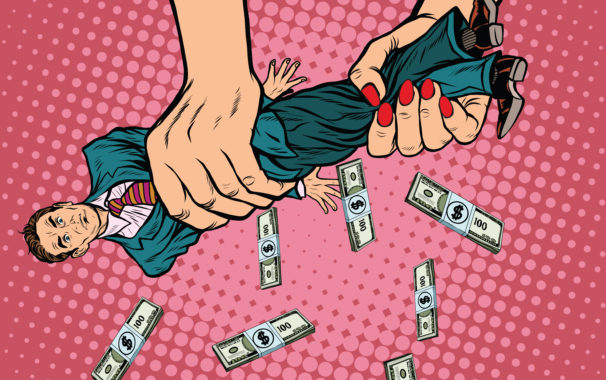 The Consumer Financial Protection Bureau (CFPB) has released a report on financial exploitation of the elderly. The report compiles information from Suspicious Activity Reports (SARs) submitted by banks, credit unions, casinos, and other financial services providers.

Based upon the SARs, financial institutions have reported that financial exploitation of older adults by scammers, family members, caregivers, and others is widespread in the United States.

The report is is attached here –