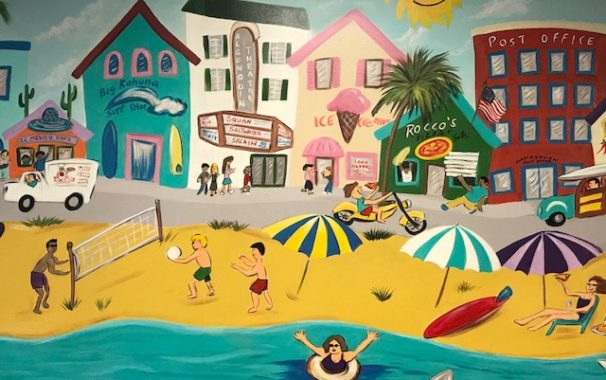 In September 2015, Y.M. was declared an incapacitated person, and the Office of the Public Guardian (OPG) was appointed as Y.M.’s guardian. Y.M. was a resident of Hudson View nursing home.

The month after its appointment as guardian, OPG filed a Medicaid application on behalf of Y.M. After the application was denied, Hudson View filed an emergent motion to replace the OPG as guardian. Hudson View claimed that the Medicaid denial was the result of OPG’s errors, and asked that either Sam Stern of Future Care Consultants, or Paul McGinley, a nurse at various skilled nursing facilities (both apparently affiliated with Hudson View), be appointed as substitute guardian.

The chancery judge denied Hudson View’s motion. The  judge found that Hudson View failed to address Y.M.’s best interests, or to show that Y.M. was dissatisfied with the OPG. Instead, the court concluded that Hudson View had merely sought the relief on its own behalf, based upon its own financial interest.

With regard to Hudson View’s request for either Stern or McGinley to be appointed substitute guardian, the judge concluded that such an appointment would create a conflict of interest because of their “involvement in previous litigation represented by the same counsel for the same issue and their similar fields of work.”

The motion judge’s decision was affirmed on appeal, with the Appellate Division agreeing that, “aside from the payment of Y.M.’s debt to the facility, Hudson View provided no other information to convince the judge Y.M. was dissatisfied with OPG.” The appeals court also agreed that the proposed appointment of Sam Stern or Paul McGinley presented a conflict of interest. It also noted that the OPG had already filed a second application for Medicaid on Y.M.’s behalf, which was currently pending.