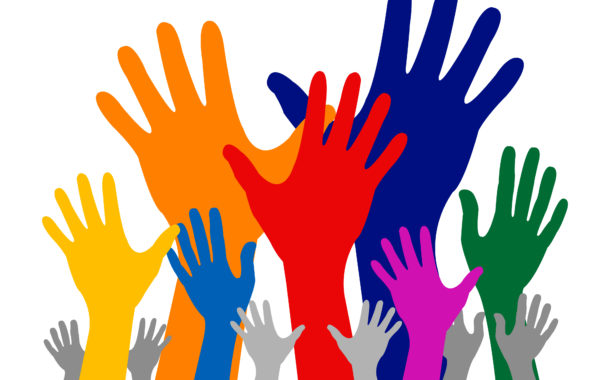 D.B., who suffered from schizophrenia, was involuntarily committed to Newton Medical Center’s short-term care facility (“STCF”) after being screened by a psychiatric emergency screening service (“PESS”). He was indigent and he completed an application under New Jersey’s Charity Care Program to cover his hospital bill, but the hospital rejected his application for failure to provide required documentation within the regulatory time limit. When the hospital bill remained unpaid, the hospital filed suit against D.B. to recover the unpaid bill.

In a case of first impression, the New Jersey Appellate Division held, in a reported decision, that the hospital was required to follow the provisions of the Charity Care regulations applicable to emergency room admissions for patients admitted on an emergent basis through a psychiatric emergency screening service.

The lower court had granted summary judgment to the hospital, finding no evidence that D.B. had been admitted through an emergency room, and that “the plain language of the regulation requires an admission through the hospital’s emergency room.”

The appellate court began its analysis by reviewing the state’s Charity Care regulations. Hospitals in New Jersey are required by statute to provide care to “anyone seeking treatment regardless of their ability to pay.” N.J.S.A. 26:2H-18.64. To assist hospitals in complying with this requirement, the New Jersey Charity Care Program allows a patient to apply for Charity Care, after which the hospital may submit a claim for funding under the Department of Health and Senior Services funding formula. N.J.A.C. 10:52-13.4. According to the Charity Care regulations, the requirement to secure application information is different for patients admitted “through the hospital’s emergency room” and all other patient admissions. For those admitted through the emergency room, the hospital has the obligation to secure that information. According to N.J.A.C. 10:52-11.16(h), the hospital is required to make at least two attempts to contact the patient by telephone to obtain information; visit the address given by the applicant to attempt to have direct contact with the applicant; and

Because the Charity Care regulation does not define “emergency room,” the court looked to the history of those regulations for guidance. The Departments of Human Services and of Health and Senior Services, under which the Charity Care Program was established, recognized that patients in emergency situations may have difficulty obtaining documentation, and eased documentation requirements on those patients accordingly. These requirements were also eased on patients who enter a hospital emergency room and are later transferred and admitted to a second hospital. Given this history, although the “emergency room” regulations could be interpreted literally, the court declined to do so:

We do not view the use of the term “emergency room” as imposing a requirement that involuntarily committed mental health patients… must pass through an actual hospital emergency room in order to trigger [the regulation that the hospital, rather than the patient, bears the burden of obtaining the required documentation].

Accordingly, the court held that the term “emergency room” includes situations in which a patient is involuntarily committed on an emergent basis after being assessed by an emergency screening service.

In so holding, the court concluded that the hospital’s failure to follow the procedures for obtaining application information for emergency room patients barred the hospital from recovering from D.B. for the unpaid bill.