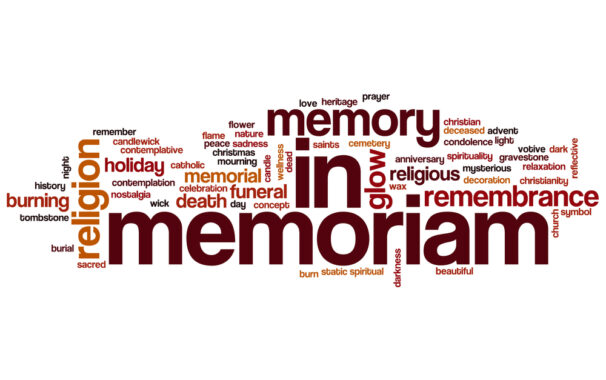 This week we lost one of my favorite clients.

Thomas Saccone was a retired Newark firefighter. He and his wife are the parents of a severely disabled son who receives Supplemental Security Income (“SSI”) and Medicaid, which are critical in providing for his care.

As a firefighter, Tom was a member of the Police and Firemen’s Retirement System (“PFRS”). Upon the retirement of a PFRS member, the PFRS statutes provide for payment of pension benefits to the firefighter’s widow/er and children. In August 2008, Tom requested that his son’s survivor benefits be distributed to the testamentary special needs trust Tom had established under his will, to protect his son’s eligibility for public benefits. The Division of Pensions and Benefits refused, insisting that the pension death benefit must be made to a named beneficiary, rather than to a trust.

For the next six years, Tom and I battled through the agency and courts to vindicate the rights of his disabled son. During those six years, on behalf of Tom and his son, I filed an administrative appeal, which was denied. I appealed that administrative decision, which was affirmed by the Appellate Division. I petitioned for certification to the Supreme Court, and that petition was granted and the case was summarily reversed and remanded to the PFRS Board of Trustees (the “Board”). On remand, the Board again denied the relief Tom requested. Again I appealed, and again the Appellate Division affirmed the administrative decision.

Finally, on September 11, 2014, the New Jersey Supreme Court ruled that the disabled child of a retired firefighter may have his survivors’ benefits paid into a first-party (“d(4)(A)”) special needs trust, rather than having those benefits paid directly to the child, thereby allowing the child to maintain eligibility for Medicaid and other public benefits based on financial need.

The Supreme Court ruling was a recognition that the agency and lower court decisions had not only violated the spirit of the public employees’ pension law, which is to be liberally construed in favor of the member, but also the public policy favoring the establishment of special needs trusts for the disabled.

There are few people who would have the courage and commitment to maintain a legal action of this magnitude and duration. Tom’s tenacity paved the way not only for his own son, but for the rights of public employees and their disabled loved ones everywhere.