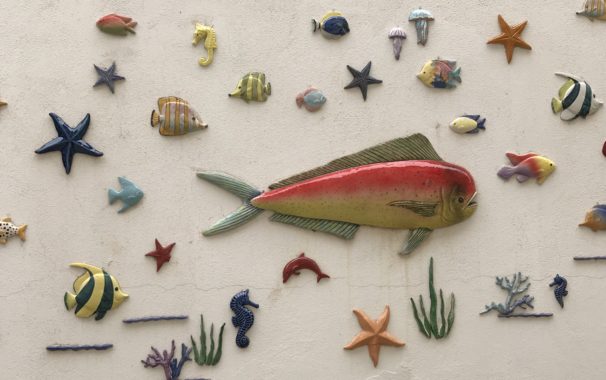 The decedent was estranged from her daughter Cheryl, the defendant, for almost 25 years, but they reconciled shortly before her death, when the decedent was ill.

The decedent’s disabled son Gregg challenged the will, claiming lack of capacity and undue influence. Following discovery, Cheryl filed a motion for summary judgment. In a written decision, the trial judge granted Cheryl’s motion in its entirety.

As to the undue influence claim, the judge noted that the initial elements of a “confidential relationship” and “suspicious circumstances” must be established for the burden of proof to shift to the proponent of the will. The judge noted that “the mere existence of family ties does not create a confidential relationship,” and that all the evidence in the case contradicted plaintiff’s claim of a confidential relationship between the decedent and Cheryl. At the time the estate documents were signed, the decedent and her husband were not dependent on any of the parties, with the possible exception of the plaintiff himself, who had claimed that he was the one the decedent relied on throughout her life. With regard to the “suspicious circumstances” issue, the court found that the entire claim was based on Cheryl’s long period of estrangement. However, the court found that this argument ignored the 1997 birth of Cheryl’s child (their only granddaughter) and the three sons being awarded governmental benefits, including lifetime health care. The court relied upon the fact that the estate plan had been prepared over the course of a decade, with a well-respected attorney who specialized in the field, and concluded that the execution of the estate documents was “not even remotely suspicious.”

Finding no genuine issue of material fact regarding the issue of capacity or undue influence, the court granted summary judgment to the defendant, dismissing the case.