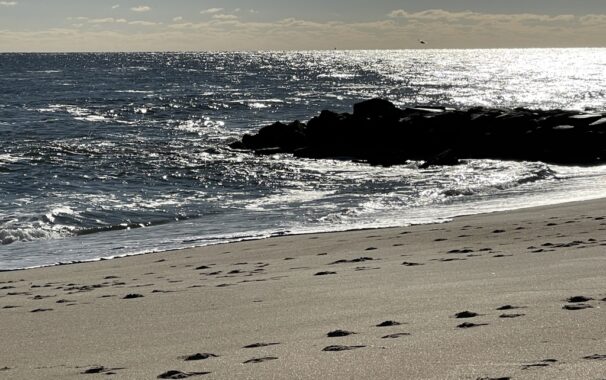 Charles Smith and his wife purchased a house in Philadelphia, Pennsylvania in 1959. While living there, they raised three daughters: Dianne, Dionne, and Deborah. Charles Smith became the sole owner of the property in 2007 when his wife passed away. When Charles died in 2011, he bequeathed the house to his three daughters equally.

Dianne passed away on June 25, 2017. Her Estate filed a six-count complaint against both Loree and Dionne, as well as the notary who endorsed all of the above-mentioned transactions, alleging fraud, theft, conversion, breach of fiduciary duty, false swearing, and undue influence. Plaintiff asked the court to enter an order directing Loree to pay the fair market value of Dianne’s share of the family homestead to Dianne’s Estate.

Judge Donald J. Stein conducted a 2-day bench trial. Both parties offered testimony from multiple witnesses as to whether Dianne wanted to sell or gift the house. At the conclusion of the trial, the judge ruled that (1) Dianne intended to sell her share of the house to Loree rather than gift the house to her; that (2) Loree owed $100,000 to Dianne’s Estate representing the fair market value of Dianne’s share of the house; and that (3) the deed is to be voided if Loree does not pay. In that regard, the court found that, under Pennsylvania law, a deed is void if not filed within ninety days. In this instance, the deed transfer from both Dianne and Dionne to Dionne’s sole possession, which was executed on January 19, 2017, was not even notarized until May 11, 2017—well beyond the ninety-day requirement.

Loree and her mother Dionne appealed. The appeals court affirmed the trial court’s ruling that Loree must compensate the Estate for the value of Dianne’s share of the house.