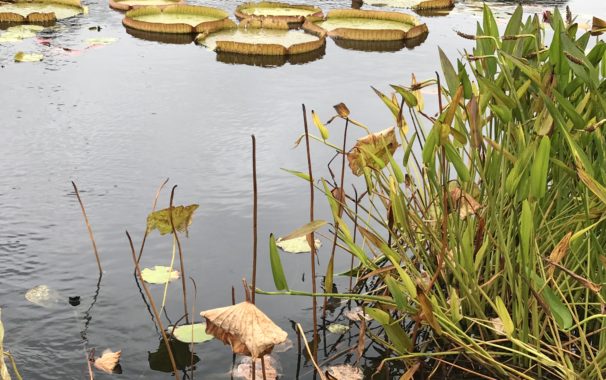 In 2002, J.S., a Medicaid applicant, created an irrevocable trust naming his son K.S. as trustee. Under the terms of the trust, all of the annual net income generated by the trust was to be paid to J.S., while the beneficiaries of the trust corpus was K.S. and his family. The trust gave the trustee absolute discretion to distribute the trust corpus at any time for any reason. In 2003, J.S. transferred $130,000 to the trust.

Over the years, all of the trust net income was distributed to J.S. Then, on November 24, 2005, the entire corpus of the trust was distributed by K.S. to himself. In February 2006, J.S. applied for Medicaid through the Middlesex County Board of Social Services (MCBSS).

MCBSS imposed a Medicaid penalty based upon the distribution of the trust corpus to K.S. On appeal, an administrative law judge (ALJ) affirmed the decision imposing a penalty by MCBSS.

The Director of Medicaid then reviewed the ALJ’s decision, and reversed. The Director held that the transfer to the trust made by J.S. occurred in 2003, beyond the look-back period established when J.S. applied for Medicaid. However, the termination of J.S.’s right to receive the net income from the trust occurred within the look-back period, in November 2005 when K.S. transferred the corpus of the trust to himself. The date on which J.S.’s right to the trust income was foreclosed created a transfer penalty.