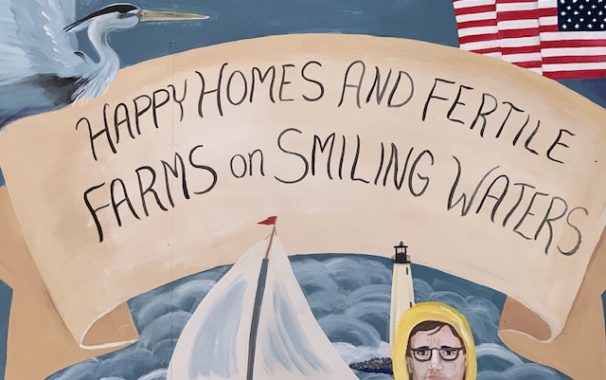 Earlier this month, New Jersey’s Division of Medical Assistance and Health Services (DMAHS), the State Medicaid agency, announced an increase in the penalty divisor from $343.85 to $351.84 per day, or $10,701.80 per month, effective April 1, 2019. This is an increase of only $7.99 per day, a very small increase when compared with prior increases.

What is the Medicaid “penalty divisor?” When a resident of New Jersey applies for Medicaid benefits, the State Medicaid agency “looks back” to determine whether the applicant (or the applicant’s spouse) transferred assets for less than fair market value (in other words, made a gift) at any time within the five (5) year period prior to the date of the Medicaid application. This is often referred to as Medicaid’s “5-year look-back period.”

New Jersey’s state Medicaid agency calculates the period of ineligibility for Medicaid benefits resulting from a gift by calculating the number of months of care in a nursing home that the gifted assets could have paid for had the applicant retained the assets rather than gifting them. To determine the length of the penalty period, the agency divides the value of the gift by the average monthly cost of nursing home care in New Jersey, referred to as the “penalty divisor.” For example, if the amount gifted by a Medicaid applicant within the look-back period was $100,000, the penalty period would be equal to $100,000 divided by $10,701.80, or 9.34 months, approximately 9 months and 11 days, of ineligibility for Medicaid benefits. The penalty period begins on the first day of the month in which the applicant filed for Medicaid.

Getting competent legal advice from an experienced elder law attorney about the impact of gifting assets before applying for Medicaid benefits could reduce or eliminate the resulting penalty period.

The notice from DMAHS, called a Medicaid Communication, is attached here –