Once an LPR, always an LPR 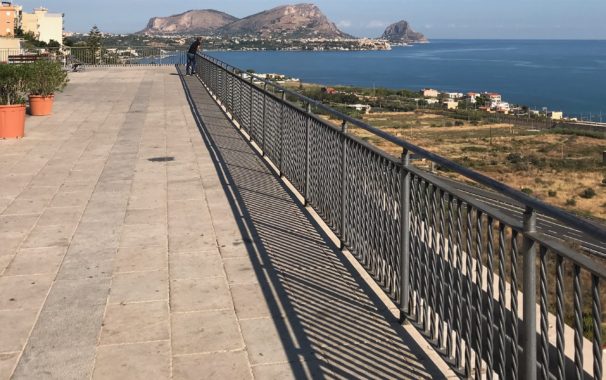 Because K.K. was a legal permanent resident (LPR) of the United States before August 22, 1996, the Superior Court, Appellate Division, reversed a Medical denial based on the agency’s error in finding that the applicant “had not been a permanent resident for five years or more.” K.K. v. Division of Medical Assistance and Health Services, Docket No. A-5447-15T3 (App. Div., February 14, 2018)

In 2015, K.K. applied for Medicaid benefits. His application was denied. The agency held that K.K. had not been a LPR of the United States for 5 years or more as required under the law. K.K. appealed

At the administrative hearing, K.K. proved he had entered the United States in 1991 and received an LPR card in 1996, which he surrendered upon leaving the country in 2007. However, the Administrative Law Judge (ALJ) issued an initial decision affirming the Medicaid denial. The ALJ found that when he surrendered his LPR card in 2007, K.K. also abandoned his original LPR status. As a result, the ALJ concluded that K.K. had not been an LPR for five years prior to the date he applied for Medicaid benefits, as required of someone who entered the United States after August 22, 1996. The state Medicaid agency adopted the ALJ’s decision.

The Superior Court, Appellate Division, held that the agency’s position was not supported by applicable regulations. In that regard, a 2007 Federal Register instruction regarding means-tested public benefits such as Medicaid reads:

If the applicant entered the United States before August 22, 1996 and obtained qualified alien status before that date, he or she is eligible for all federal means-tested public benefits for which he or she satisfies all programmatic eligibility requirements. You should not engage in any further verification of immigration status for those persons. [62 Fed. Reg. 61415 (Nov. 17, 1997)]

As a result, the appeals court reversed the agency’s decision, granting Medicaid eligibility.