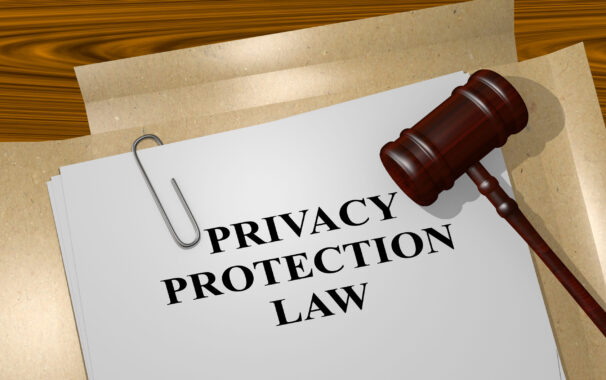 A nurse’s aide at a senior care facility in southern Minnesota posted a photograph of an elderly patient with on social media with a demeaning and vulgar message did not violate state law meant to protect patient privacy, a state court ruled. Furlow v. Madonna Summit of Byron, Docket No. A19-0987 (Minn. Ct. of Appeals, January 27, 2020)

V.F. was an elderly patient with Alzheimer’s disease residing in Madonna Summit of Byron (Madonna), a senior living facility in Byron, Minnesota. Jane Doe was a nurse’s aide employed by Madonna.

Jane Doe took a photo of V.F. and posted it to Jane Doe’s personal social-media page. In the photograph, V.F. is sitting in a chair in the background and Jane Doe is in the foreground, her face covered by the phone. There is nothing in the photograph to identify anyone by name nor is there anything indicating that the photograph was taken at Madonna. Jane Doe wrote the following caption on the photo: “This little sh-t just pulled the fire alarm and now I have to call 911!!! Woohoo.” Jane Doe later told state investigators that she posted the photo because she “thought it was funny.”

William Furlow, V.F.’s representative, filed a lawsuit under the Minnesota Health Records Act on V.F.’s behalf, claiming that the social media post violated a state law that prohibits medical providers from sharing private information about the patient’s health condition. Plaintiff claimed that the posting of embarrassing and dehumanizing photos is a new form of maltreatment in senior care facilities, and one that can leave a lasting digital trail.

Madonna filed a motion to dismiss Furlow’s complaint, and the trial court dismissed all claims asserted by V.F. The trial court concluded that Jane Doe’s social media post about V.F. was not the release of a “health record” under the Minnesota Health Records Act, Minn. Stat. §§ 144.291-.298 (2018). V.F. appealed.

The appeals court based its affirmance on the following reasoning:

The photograph here contains [little] identifiable information … . Here, V.F. is seen sitting in a chair. While her hair and eye color are visible, and one could infer her approximate age, there is nothing in the photograph to identify any private medical information, condition, or past, present or future treatment. … [T]here is nothing to identify that [Jane Doe] is working at a nursing home or where she is working. The caption refers to V.F. as a “little sh-t” and that she had pulled the fire alarm. Although Furlow argues that this goes directly to V.F.’s mental capacity, it does not expressly state anything about her past, present, or future physical or mental health condition. … While a viewer of the post may infer that V.F. was receiving care in a nursing home, there is nothing explicitly in the photograph or caption that goes to the nature of the care or condition.