Plaintiff’s U.S. Visa Was Denied, But His Access To The Courts Should Not Have Been 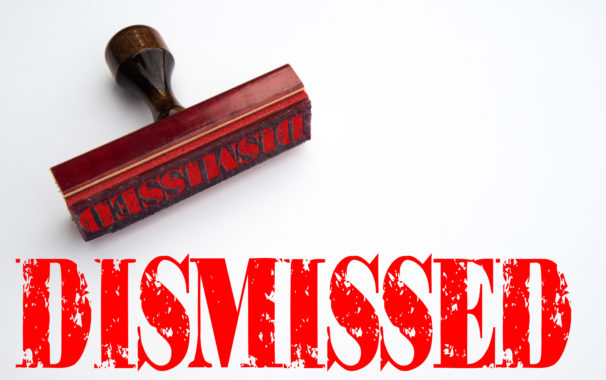 A hearing in the matter was scheduled for June 2015, but plaintiff was unable to obtain a visa to come to the United States for the hearing. The hearing was postponed four times. Finally, in January 2016, after the plaintiff notified the court that he could not attend the hearing or prepare for trial “owing to his continuing inability to secure a US visa to come to the United States,” the court dismissed the complaint, without prejudice. Plaintiff appealed.

On appeal, the dismissal was reversed and the case remanded for further proceedings. The appellate court held that, because the trial court had not found plaintiff’s failure to attend was “without just excuse” under R. 1:2-4, the case should not have been dismissed. It found that the trial court failed to explore “reasonable alternatives” to dismissal, such as procedures to perpetuate testimony, and that, “until courts have exhausted means of performing their shepherding function which do not terminate or deeply affect the outcome of a case, they ought not to bar a litigant’s way to the courtroom.”