Pre-Paid Burial Contracts Are Exempt Under Medicaid Even When They Cover Religious Clergy, An Organist And Memorial Service 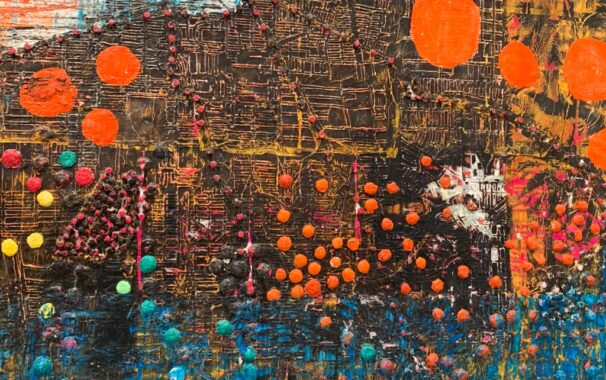 On July 3, 2019, the Middlesex County Board of Social Services (MCBSS) denied E.H.’s Medicaid application. The reason for MCBSS’s denial of benefits was based on the finding that E.H.’s resources exceeded the $2,000 asset limit as a result of disallowed expense amounts in the funeral trust.

E.H. appealed the denial of Medicaid benefits, filing for a Fair Hearing. The question on appeal was whether the expenses amounts for items related to religious clergy, organist and memorial service expenses contained in the funeral trust should be considered as assets of the applicant. E.H. argued that acceptable funeral expenses should include the religious services for the church, priest and organist, as well as a catch-all expense of memorial service.

The Administrative Law Judge (ALJ) affirmed the denial, for two reasons. First, because the funeral contract was illegible, the ALJ could not ascertain whether the applicant had properly entered into a funeral trust exempt under the Medicaid rules, and whether the funeral home had properly filed and deposited the funds with the State. Second, the ALJ held that, under the court’s understanding of the common law, “exemptions to [statutory rules] are ‘narrowly construed’ against those seeking to obtain the benefits of exclusion.”

As of April 1, 2019, petitioner’s checking account contained $1,991.78. She had a burial agreement. In dispute is $595 worth of burial expenses, including costs such as the church, clergy and memorial package. That amount added to the amount in her checking account caused her resources to exceed $2,000. However, Med-Com 18-08 characterizes allowable, reasonable burial expenses to include “memorial services used in conjunction with a funeral … and coordinating or conducting funeral rites or ceremonies … “ The evidence in the record supports that the $595 in dispute are in fact allowable, reasonable burial expenses.

As a result, the Director entered a Final Agency Decision finding E.H. eligible for Medicaid benefits.