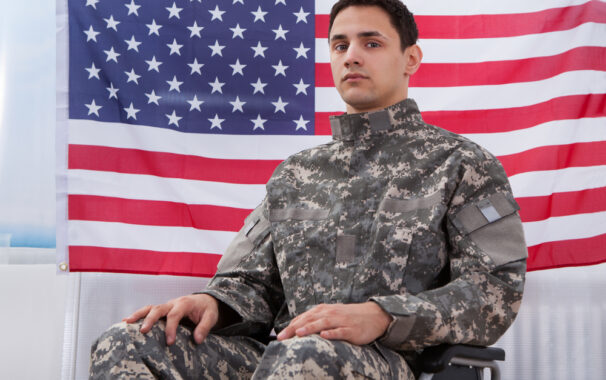 In a recent case, the Court of Appeals for the Federal Circuit ruled that service in the state National Guard, including a period of active duty for training, without disability incurred or aggravated in line of duty, did not achieve “veteran” status for purposes of non-service-connected survivors pension and burial benefits. Perry v. Wilkie (Court of Appeals Federal Circuit 12:18:2020)

Vera Perry, the surviving spouse of Terry L. Perry, filed a claim for non-service-connected survivors pension and burial benefits based upon her husband’s service in the Wisconsin Army National Guard.

The Board of Veterans’ Appeals (BVA) held that Mrs. Perry was not eligible for non-service-connected death pension benefits because Mr. Perry did not have active duty service during a period of war nor did he have a service-connected disability, as required by the applicable statutes.

The BVA held that “active duty for training” does not qualify as active military, naval, or air service for death benefit purposes unless “the individual concerned was disabled or died from a disease or injury incurred or aggravated in line of duty.” The BVA found that Mr. Perry did not attain veteran status, and that he “was not service-connected for any disability at the time of his death, and there is no evidence that his death was in any way related to his January to March 1977 military service.”

The BVA also denied Mrs. Perry’s request for non-service-connected burial benefits, on the ground that Mr. Perry had not served in the active military, naval, or air service, and did not have veteran status. The BVA stated that “the deceased must have obtained Veteran status to be eligible for burial benefits.” Mrs.Perry appealed to the United States Court of Appeals for Veterans Claims (Veterans Court).

The United States Court of Appeals for the Federal Circuit again affirmed. The Court found that the lower courts’ decisions were in accordance with the applicable statutes and regulations.