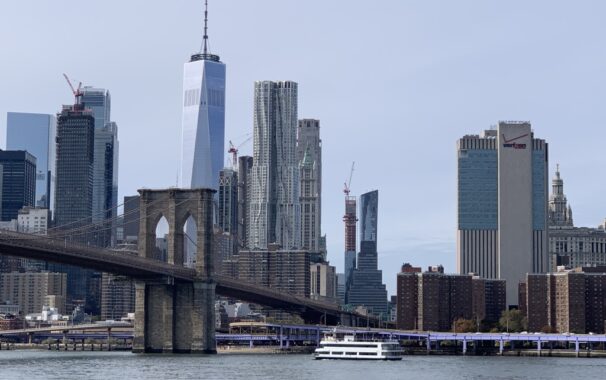 In 1995, Frances and Larnie Shaw, prepared a number of estate planning documents. One of the documents, a testamentary trust created by Frances, was known as “Credit Shelter Trust.” Larnie and Janice, one of the Shaws’ three daughters, were designated as co-trustees of the Credit Shelter Trust. The Shaws’ other daughters were Carolyn and Shirley.

According to the terms of the Credit Shelter Trust, if Larnie predeceased his daughters, the trust principal and accrued income were to be divided equally among Carolyn, Janice and Shirley. However, Carolyn’s one-third share was to be distributed to a second trust, known as the “Shaw Family Trust.” Carolyn was the sole beneficiary of the Shaw Family Trust. Larnie was named as primary trustee of this second trust, and Janice was designated as successor trustee.

In 2004, Larnie and his three daughters executed a family agreement whereby all parties agreed that Carolyn would receive her inheritance outright upon Larnie’s death. Consistent with the terms of the agreement, Larnie designated Carolyn as the sole beneficiary of Larnie’s life insurance policy.

In 2007, Larnie and his daughters convened to execute a supplemental family agreement, which terminated the Credit Shelter Trust, and distributed all its accrued interest and assets to Larnie. Larnie died in 2016. Less than two months after Larnie’s death, Janice changed the beneficiary designations on Larnie’s  life insurance policy by removing Carolyn as sole beneficiary and designating the Credit Shelter Trust as the sole beneficiary. Janice represented she was trustee of this trust, even though it had been terminated by family agreement.

In February 2017, Larnie’s life insurance company complied with Janice’s request and paid the insurance policy proceeds, totaling $136,451.97, to the Credit Shelter Trust. The trust assets were controlled exclusively by Janice. Only $99,490.47 remained in the trust as of November 2017.

When she learned Janice had diverted the life insurance proceeds, Carolyn requested that Janice turn over the money in the Credit Shelter Trust to her. Janice refused. As a result, Carolyn filed a complaint and Order to Show Cause to recoup the diverted proceeds.

Finding the beneficiary designations should never have been changed and there were no material facts at issue, the Court granted summary judgment to Carolyn and entered judgment against Janice in the amount of $36,961.50.

Janice appealed. The appeals court summarized the facts and controlling law as follows:

Here, it is uncontroverted that Larnie designated Carolyn as the beneficiary of the [life insurance policy] in 2005. That beneficiary designation remained intact until Larnie died. Janice only received the [life insurance] proceeds because she removed Carolyn as the designated beneficiary of this policy shortly after Larnie’s death. Janice then admitted to spending $36,961.50 of these proceeds before she was enjoined from further dissipation of the policy proceeds. Janice never accounted for her expenditures.

Based upon the above, the appeals court affirmed the decision of the trial judge, concluding that “there was no evidence to permit a finding other than that Janice had misappropriated a portion of the [life insurance] proceeds.”

The case is attached here – IMO of the Trust under the Will of Frances T. Shaw