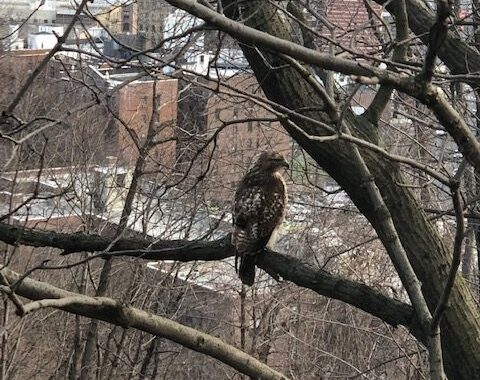 (The following blog post is adapted from a summary of this case on the ElderLawAnswers website. Mr. Vanarelli is a founding member of ElderLawAnswers.)

A New York appeals court ruled that a lower court erred in ordering the trustee of a special needs trust (SNT) to personally pay various fees and costs associated with the appointment of a guardian for the beneficiary’s property.  In re James H. (N.Y. App. Div., 3d, No. 526706, Jan. 10, 2019).

In 2015, the Mental Hygiene Legal Service petitioned the court to appoint a guardian of property for James H., an SNT beneficiary. The petition alleged that James had serious medical and psychiatric disabilities and had been unable to pay for some of his basic needs, including medicine.  James’ brother, John H., was the sole trustee of the trust and the relationship between the two allegedly was “extremely strained.”

A court-appointed evaluator, Paul Briggs, conducted a lengthy investigation and submitted a report to the court in March 2016. James, John, and all interested parties subsequently agreed to the report and to the appointment of a guardian. In September 2016, the court ordered that Mr. Briggs be paid $18,204 in fees from James’ “financial resources.” Soon thereafter, the guardian wrote the court that James did not have sufficient resources to pay the fee, seeking direction regarding the source of payment for the award. In October 2016, the court ordered that Mr. Briggs’ fee be paid from a 2006 SNT.  John, as trustee, moved to vacate that order; Mr. Briggs opposed the motion and sought sanctions against the trustee.

At a subsequent hearing it was determined that James was the beneficiary of at least six different trusts and that the 2006 SNT had not been funded or executed. In July 2017, the court denied the trustee’s motion to vacate the earlier order and imposed sanctions against him personally for “frivolous” conduct. John was ordered to pay $15,000 of Mr. Briggs’ fee plus more than $6,500 in counsel fees. John appealed.

The New York Supreme Court, Appellate Division, Third Department, reversed the court’s order, granted trustee’s motion to vacate and denied Mr. Briggs’ motion for contempt, counsel fees and sanctions. The court found that the lower court’s orders that the trustee pay Mr. Briggs’ fees first from James’ “financial resources” and then from the unfunded, unexecuted 2006 SNT were not “lawful, clear and unequivocal” and cannot serve as a basis for a contempt order. The lower court erred by not vacating the order that referred to the wrong SNT, the court ruled. The court further found that the lower court’s order for sanctions failed to set forth the conduct on which sanctions were based, the reasons why the conduct was frivolous, and the reasons why the amount awarded was appropriate, as required by law.