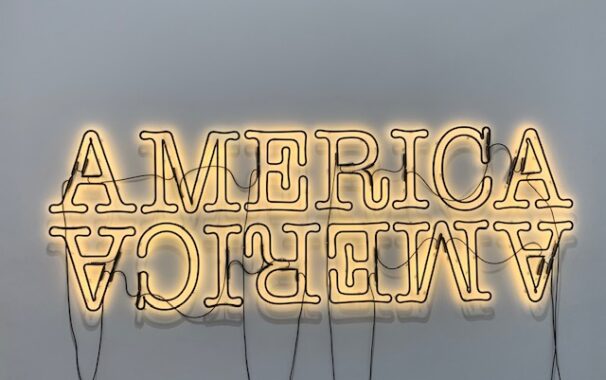 The decedent, Anne Jelin, was survived by four siblings, including her brother Frederick. The decedent left a 2013 will, in which she made charitable bequests, bequests to her siblings, excluding Frederick, and bequests to nieces and nephews.

Upon his sister’s death, Frederick challenged the will on the basis of lack of testamentary capacity and undue influence.

With respect to testamentary capacity, Frederick alleged that Anne, who had Turner syndrome, possessed a low IQ and had suffered a series of strokes. He presented expert testimony that did not address Anne’s capacity, but opined that the estate attorney should have employed a special procedure because he was dealing with a low IQ client.

With respect to undue influence, Frederick pointed to no direct evidence, but argued a presumption of undue influence had arisen because Anne had a confidential relationship with her other siblings, who cared for her personal and financial needs, and that suspicious circumstances were present because one of Anne’s sisters had contacted an acquaintance of hers to prepare Anne’s will.

On appeal, the Appellate Division affirmed the trial court in all respects, based upon the trial court’s reasoning. It rejected Frederick’s claim that, because the judge relied on opinion testimony and there were witness credibility issues, the motion judge was required to hold a hearing before deciding the cross-motions for summary judgment.

On the issue of testamentary capacity, the trial court had accepted the estate attorney’s unrebutted testimony that Anne had understood the will she was signing. The judge found that Anne understood the nature of her property and its particular disposition; recollected the persons who were the natural objects of her bounty; and understood the interrelatedness of the two factors. She was aware that she had money; she took vacations, bought gifts, used coupons and a debit card. In addition to her siblings Deborah, Sarah and Abraham, she supported JESPY House, an organization that provides support for the developmentally disabled; and the American Cancer Society, following a brother’s death from cancer. She did not provide for Frederick, but she provided for the children of his first marriage. With regard to Frederick’s expert’s opinion regarding special procedure that should have been employed by the estate attorney given Anne’s low IQ, the judge found there was “no requirement in any statute, there’s no requirement in any case law, and he doesn’t point to any requirement even in his field … dealing with incapacity which would require… this process.” In contrast, the trial judge accepted the unrebutted expert testimony of the Estate’s forensic psychologist and neuropsychologist that there was no evidence that Anne lacked capacity at the time she executed the will.

With respect to Frederick’s undue influence claim, the trial judge agreed with Frederick that there was a presumption of undue influence, resulting from a confidential relationship (the other siblings had provided care to Anne) plus suspicious circumstances (Anne’s sister contacted an acquaintance to prepare Anne’s will). Nevertheless, the court found that the presumption had been overcome: there was no evidence that the estate attorney every worked for anyone else in the family; and the will reasonably benefitted the natural objects of Anne’s bounty, given a long-standing schism in the family, where Anne referred to Frederick as the “black sheep.”

On the issue of whether there should have been a hearing to decide credibility issues, the appellate court accepted the trial court’s conclusion that Frederick

has not done more than raise a “metaphysical doubt” as to credibility… [the other witnesses] have all been deposed and provided consistent testimony… While it is not impossible for a finder of fact to conclude that there may have been some nefarious behind-the-scenes machinations among the three to cut Frederick out of Anne’s will without Anne’s knowledge or consent, the record simply does not support such a finding. The connections are unsubstantiated and have been denied, and Frederick has only raised circumstantial doubts which fall short of the requirement that Frederick “’come forward with evidence’ that creates a genuine issue of material fact” as to credibility.

The appellate court also affirmed the denial of Frederick’s fee application, because Frederick had “no reasonable cause to challenge the will and no right to counsel fees.”

A copy of Estate of Jelin can be found here – In The Matter Of The Estate Of Anne L. Jelin