New Jersey, When Compared With Neighboring States, Is One Of The Most Difficult In Which To Qualify For Medicaid 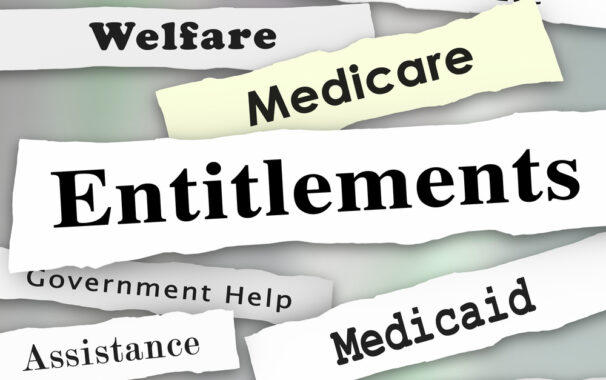 As reported by Janet Colliton, Esq., a Pennsylvania Elder Law Attorney, in a March 4, 2020 article in The Mercury on-line newsletter, New Jersey, when compared with the rules in neighboring states, is one of the most difficult states in which to qualify for Medicaid benefits to pay for long-term care costs. Some excerpts from the article in which various states’ eligibility criteria are discussed follow:

If you live in Pennsylvania and receive long term care services and supports here, whether in a nursing home or at home under the Medicaid Waiver Program, your spouse’s retirement funds — IRA, 401(k), 403(b) or similar — (not yours), are exempt for Medicaid regardless of the amount. However, if you cross the bridge to New Jersey, they are counted and must be spent down in order to qualify for Medicaid.

Delaware, and, for that matter, New Jersey, have Medicaid availability for assisted living/personal care. Not so in Pennsylvania.

Pennsylvania has strict income limitations preventing many from receiving “at home” services and supports. It is possible you would be better able to qualify for at home Medicaid waiver in Delaware. Or, in New Jersey, in which income above an “income cap” can be transferred to a trust to attain eligibility.

California is very open in its interpretation of the Medicaid gifting rules. Pennsylvania allows $500 total (not per recipient) per month without penalty but does have a Medicaid gift and annuity strategy if properly used. New Jersey counts gifts in any amount.

The article in The Mercury newsletter is attached here – PLANNING AHEAD: What is the best state for long term care?

In addition, and interestingly, the American Association of Retired Persons (AARP) has published several studies comparing the quality of care provided by the various states. A study presented in the article “States Moving in the Right Direction on Long-Term Care Services” found that the pace of improvement in long-term care is scattered and incremental, and the cost of care remains prohibitive for most of the middle class. The five top-ranked states are Washington, Minnesota, Vermont, Oregon, and Alaska. The five bottom-ranked are Indiana, Kentucky, Alabama, Mississippi, and Tennessee. New Jersey received an overall ranking of “17” in the study described in the above article, entitled “A State Scorecard on Long-Term Services and Supports for Older Adults, People with Physical Disabilities, and Family Caregivers” However, when comparing median annual nursing home private pay cost as a percentage of median household income, New Jersey was ranked as a dismal “43.”  Medicaid eligibility is absolutely critical in our state because long-term care costs are prohibitively expensive.