Applicant’s Inability to Produce Documents, Despite Timely and Persistent Efforts, Results in Denial of Medicaid Benefits 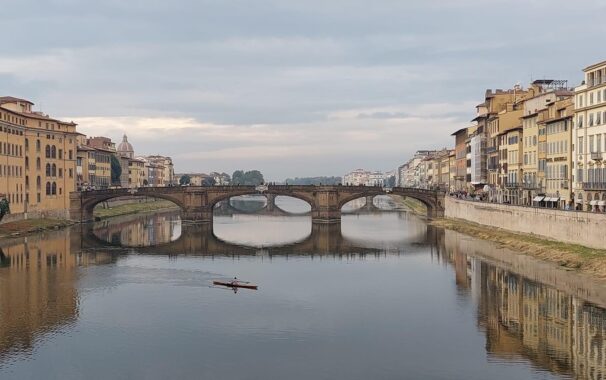 The applicant’s DAR experienced repeated difficulties in obtaining the financial information requested by Medicaid. During those efforts, the DAR and the Medicaid caseworker exchanged several emails concerning the former’s claim that she had difficulties in communicating with C.H.’s bank to obtain the sought-after documents. On at least two separate occasions, the Medicaid caseworker suggested additional options for the DAR to provide the requested documentation, even after the deadline to provide the documentation had expired. The DAR was never able to obtain the documents requested by Medicaid, despite her best efforts.

The DAE made a timely request for a fair hearing, eventually furnishing the requested documentation nearly a year after the board’s initial request. However, after a hearing, the administrative law judge (ALJ) affirmed the denial of C.H.’s application.

The ALJ rejected C.H.’s assertion “that the Medicaid application should not have been denied where all verifications known to the DAR had been requested prior to the Board’s deadline, diligence was shown, and petitioner did not purposefully or deliberately refuse to cooperate with the application process.” The ALJ also found no merit in C.H.’s contention “that the Board failed to assist the applicant”‘ as required by law. The state Medicaid agency adopted the ALJ’s decision.

C.H.’s DAR appealed the denial of the Medicaid application to the Superior Court of New Jersey, Appellate Division. Upon review, the appeals court affirmed the agency’s decision denying benefits. The court held, in pertinent part, as follows:

There is no merit to the argument that because C.H.’s bank did not cooperate with [the DAR’s] requests for documentation, ‘the [Board] should have accepted the only resource information which was available.’ The Division properly required C.H. to provide financial documentation … . While [the DAR] made efforts to obtain the documentation, she did not provide it in a timely fashion. … The Board had no obligation to obtain the documentation. Further, there was no showing the Board was in a position to do so. … Despite C.H. not providing these documents by the final deadline …,  the Board continued to effectively leave his application pending forty-nine additional days…. Yet, he failed to supply the requested documents. Thus, the Board did not violate any expressed or implied legislative policies in denying C.H.’s application.

Finally, in response to the DAR’s argument that C.H.’s death made it more difficult to acquire the requested documents, the court ruled that there was “nothing in the record showing that C.H.’s death prevented or even hindered the production of the documentation to the Board.”

NOTE: Here is yet another denial for “failure to produce requested documents,” sustained by the appellate division. The court repeatedly ignored the fact that sometimes, even with best, timely, and persistent efforts by an applicant, it is impossible to provide a particular requested document. Yet the appeals court keeps sustaining denials, never requiring the Medicaid agency to accept reasonable alternative answers. In addition, the so-called “duty to assist” in the Medicaid regulations doesn’t mean the agency must affirmatively reach out to third parties when the applicant keeps hitting a brick wall.