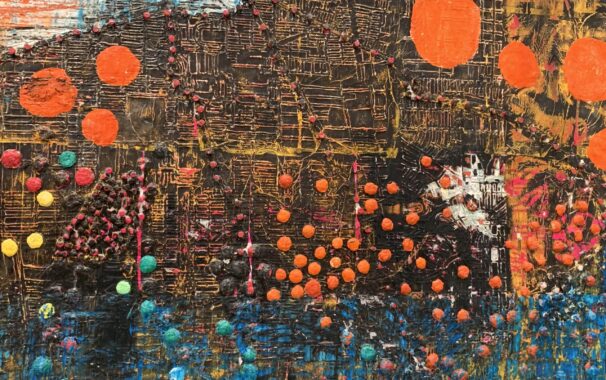 L.C. and his spouse R.S. sold their marital residence, and gave the proceeds of sale and other cash gifts to their daughter V.R. and her husband I.R. The total amount gifted was $435,000.

V.R. and I.R. used the gifted assets to purchase a home. L.C. and R.S. lived at this home with V.R. and I.R. until L.C. was admitted to a nursing facility. The day after L.C. was admitted to the facility, I.R. and V.R. transferred the home purchased with the gifted assets to R.S. for one dollar. R.S. continued to live in the home, the value of which was $425,000. In addition to the home, I.R. returned $10,000 in cash to R.S. Accordingly, the total value of the returned assets was $435,000, the same value as the gifted assets.

L.C. filed a timely appeal, and L.C. then filed a motion for summary decision, asking the Court to rescind the transfer penalty. The administrative law judge (ALJ) denied L.C.’s motion for summary decision. A fair hearing was held, and the ALJ again denied L.C.’s application to rescind the transfer penalty. The Division reviewed the ALJ’s decision and issued a Final Agency Decision adopting the ALJ’s decision.

L.C. filed an appeal to the Superior Court of New Jersey, Appellate Division, seeking Court review of the Medicaid agency’s decision imposing a 1,029-day penalty period. On appeal, L.C. argued that a transfer penalty should not be imposed because the full value of the assets transferred to V.R. and I.R. was returned, so the penalty period was improper.  In response, the Division argued that the home and cash assets which V.R and I.R. returned, though they were of equivalent value to the assets gifted by R.S. and L.C. to them, were countable as gifts under the Medicaid rules because they were returned to only R.S. rather than to L.C. or to L.C. and R.S. together. The Division explained that “because L.C. did not receive any interest in the [returned assets], [the assets] could not be considered an excludable resource.”

The Appeals Court ruled against the Division.  Although the Division argued that the institutionalized spouse individually, or jointly with his or her spouse, must receive an interest in transferred property to avoid the imposition of a penalty, the Court held that “[n]o statutory or regulatory authority, however, supports [the Division’s]  assertion. The Medicaid regulations do not differentiate between property owned by either spouse individually or by both spouses together. [citations omitted] Thus, the return of property to R.S. constitutes a return to L.C. regardless of the property’s excludability.”

Accordingly, the Appeals Court reversed the Division’s decision to assess a 1,029-day penalty, finding that the Division’s refusal to accept L.C. and R.S.’s inter-spousal transfer of real property to cure the transfer penalty was arbitrary, capricious, and unreasonable.