Arbitration Clause In Last Will and Testament is Unenforceable 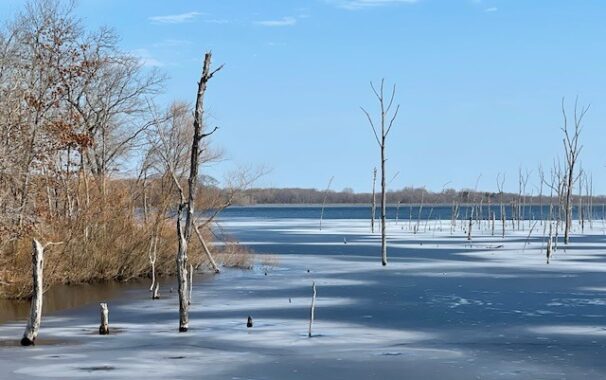 After their father’s death, one of the decedent’s sons filed litigation against his siblings in their capacities as co-executors of the estate. The plaintiff did not challenge the validity of the will; he sought to compel an accounting of the estate.

The chancery judge began his analysis by recognizing that New Jersey has a public policy in favor of arbitration as a dispute resolution mechanism. He also noted that probate matters should be guided by the principle that a testator’s intent should be honored and effectuated.

However, the court likened the arbitration clause to that of an in terrorem clause, and concluded that, in New Jersey, such a clause is unenforceable when the party bringing the action has probable cause to do so. The court found that the plaintiff did have grounds to challenge the administration, because he was a beneficiary and only sought an accounting, and that, “by failing to keep Plaintiff apprised of the affairs of the Estate, Plaintiff has elected his statutory right to receive an accounting.”

The court continued that, in determining the validity of an arbitration agreement, courts must apply principles of state contract law, which require an analysis of “whether the agreement to arbitrate all, or any portion of a dispute is the product of mutual assent, under the customary principles of contract law.” It found that there was no mutual assent to the will’s arbitration clause: “In short, a will is not a contract, nor is it an agreement…” On this basis alone, the judge concluded that the arbitration provision was unenforceable.

In sum, the court ruled that “there is no arbitration agreement that exists between the Plaintiff and Defendants. Therefore, Plaintiff cannot be compelled to arbitration.”

A copy of In re Estate of Hekemian can be found here: