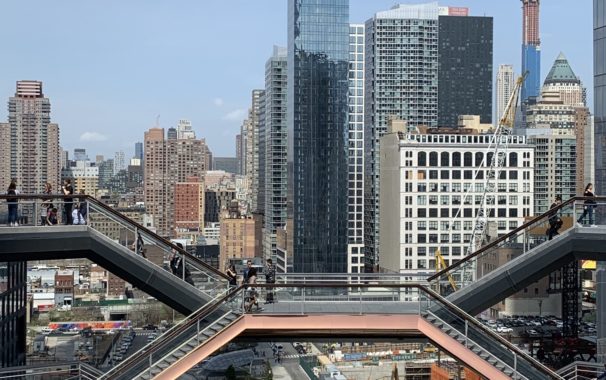 New Jersey appeals court allows an assisted living facility pursue a tortious interference with contractual relationship claim against a discharged resident’s son after the son refused to move his mother out of the nursing home or allow her to discuss her removal with the facility staff. The Orchards at Bartley Assisted Living v. Schleck (N.J. Super. Ct., App. Div., No. A-3481-17T1, March 13, 2019).

At the time of her admission to the Orchards at Bartley assisted living facility, Mrs. Schleck’s son was her agent under a power of attorney. However, Mrs. Schleck herself executed the admission agreement. Later, after she applied for Medicaid, the facility issued a discharge notice because she failed to pay outstanding charges. According to the facility, it thereafter contacted her son about moving Mrs. Schleck from the facility; he refused to cooperate, and told his mother not to cooperate with the facility.

Orchards filed an order to show cause to compel the discharge and payment of fees. It also included claims against Mrs. Schleck’s son. Thereafter, Mrs. Schleck filed and received a discharge of her debts in bankruptcy, and was approved for Medicaid. The facility did not accept her as a Medicaid resident, and she then moved from the facility.

However, the Appellate Division reversed the Law Division with regard to the claim of tortious interference with contractual relationship, in which a defendant interferes with a protected business interest intentionally and without justification. At the early stage of a case, a plaintiff’s complaint must be read liberally and, giving Orchards all favorable inferences, the appeals court concluded that it was “constrained” to allow that claim to proceed:

Granting plaintiff all favorable inferences from its allegations that Mr. Schleck refused to pick Ms. Schleck up from the facility and advised Ms. Schleck to refuse to participate in any discussions with Orchards regarding her removal, Mr. Schleck’s conduct may satisfy the unjustified element … [and] may have been intended to benefit Mr. Schleck and to injure Orchards.