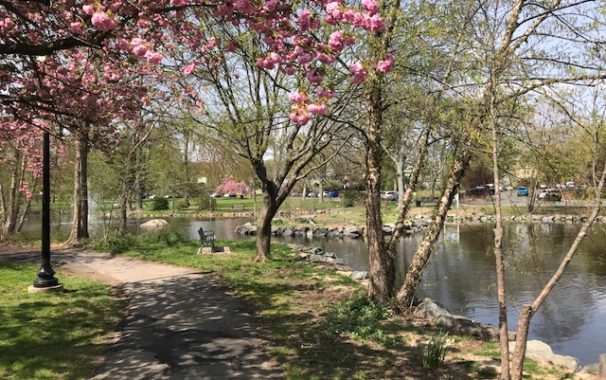 The decedent was survived by her incapacitated son, for whom the decedent had previously been appointed guardian. Following the decedent’s death, there was protracted litigation regarding the estate, a related trust, and the guardianship, which spanned four years.

At the conclusion of the litigation, the attorneys involved submitted fee applications, seeking to be awarded payment for their legal fees and expenses.

The trial judge determined that the “lodestar” hourly rate that would be applied for each of the attorneys would be $300 per hour. The judge then made a blanket award of fees to all of the attorneys, multiplying the hourly rate “by the number[] of hours expended or what number of hours could reasonably be expended or expected to be expended in this type of litigation.” She issued two fee orders, determining that the total “reasonable number of hours expended” by each attorney was 30 hours, even though one of the attorneys expended 790 hours of work; another firm expended over 300 hours of work; and a third expended 93 hours.

Reconsideration motions were denied, and the various attorneys appealed.

Although recognizing that fee awards are disturbed on appeal “only on the rarest occasions, and then only because of a clear abuse of discretion,” the appeals court reversed and remanded the case. It accepted the $300 “lodestar” rate as reasonable, but found that,

The judge’s decision to accredit barely a fraction of the time spent on this complicated and prolonged case to each of these firms and attorneys was an unreasonable determination, and an abuse of judicial discretion.

Moreover, because the trial court had failed to make specific findings as to the reason for her blanket award, or for the number of hours she determined was “reasonable,” the Appellate Division remanded the case for reconsideration.

The appellate court also noted that the fee award appeared to be decided in part on an “impermissible basis” because the judge imposed her own policy considerations to reduce the award: she had indicated that she would not allow the trust established for son to be depleted by legal fees because it was intended to support the son, but the record lacked information regarding the value of the estate or the cost of the son’s needs.